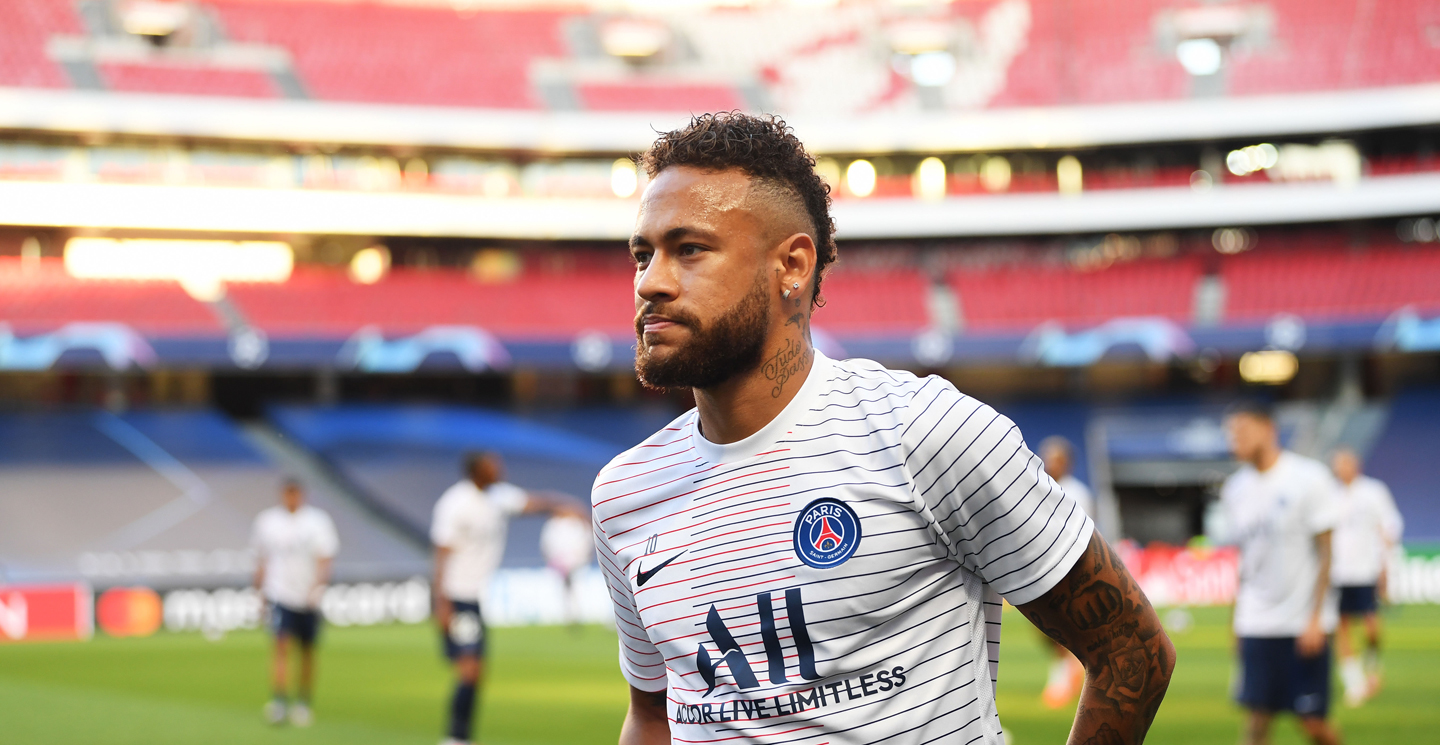 Early odds on Sky Bet suggested Mauricio Pochettino is the frontrunner to take over at PSG, with the odds on the former Spurs manager as low as 1/20 before Sky Bet closed betting. Sky Germany reporter Max Bielefeld has said the 48-year-old is a possible successor, along with Massimiliano Allegri.

Pochettino spent five-and-a-half years at Spurs, leading them to the Champions League final, League Cup final, and two FA Cup semi-finals, as well as four top-four finishes in the Premier League, before being dismissed in November 2019.

Pochettino told RMC Sport in 2016: “Coach one day at PSG, that would make me happy. It is a dream of mine. It is a club that I follow a lot. I try to watch their matches. Especially in the Champions League. Come back to PSG one day, why not?”

He told Sky Sports in November when asked where his next role will be: “I don’t know. I’m not going to close any door. I learnt when I was really, really young, [Pochettino’s former coach] Jorge Griffa would say, ‘Mauricio, football is going to dictate your way’.

“My energy is full, I’d love to be involved in the game but at the same time I need to understand that at the moment is a good moment that you need to wait. You need to wait for the right project and for sure football is going to bring what football wants and we need to be open and to accept or not.”