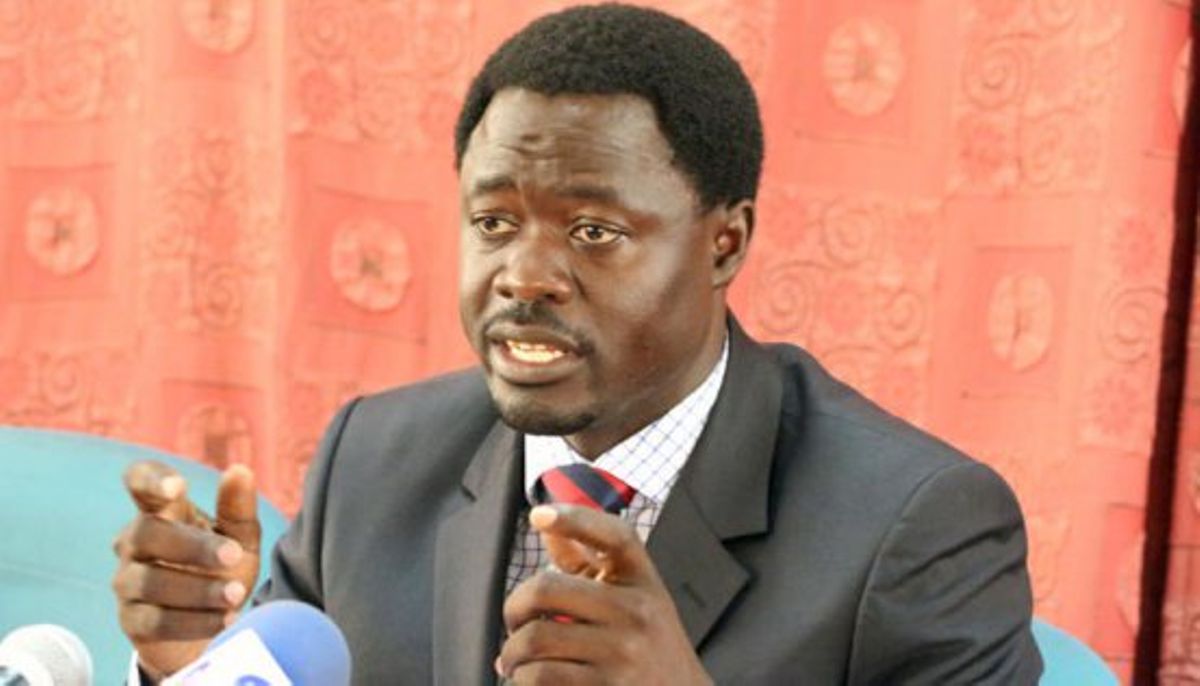 WHERE IS THE REAL OPONDO KALUMA?

From the onset, I must confess that I have admired Kaluma’s style of leadership from his days as the fiery student at The St. Josephs School, Rapogi.

My admiration of the guy got affirmed when he joined The University of Nairobi where he stood on the right side of the academic history.

News of his entry into elective politics got me excited. From the word go he was my natural choice for Homa-Bay Town MP. And rightfully so I thought given his academic achievements and professional accomplishment. But above all, I was attracted more by his clarity of thought, oratory prowess and political and ideological conviction.

Alas!!I was wrong. The man I see and hear today is not the man I woke up at dawn to vote for. The guy has undergone complete metamorphosis.

His performance at the National Assembly is wanting. Homa-Bay town constituency is always on the news headlines for all the misfortunes befalling the less represented jurisdictions in this nation, yet one of our most educated leader is loud silence or feeble response at best. Over 8 years into office, he is yet to find his bearing.

Homa Bay Town is a jurisdiction rich in agricultural products like sugarcane, groundnuts, maize potatoes, pineapples, millets among others, yet not a single industry established to empower, promote and motivate the farmers. Just like the previous legislatures, he has failed to gear his people to a brighter opportunity.

What is sad is Kaluma has gradually reduced himself to a hatchet man for his critics. He only speaks to amplify or validate their views and opinions. The niggah also spends a lot of time attacking and smashing anyone in contrary opinion with him.

I am so pissed.

Then comes the biggest joke. On a slightly brighter side, he has performed quite better than some of his predecessors. He is amongst the best amongst the worst.

But what do we say to our son?

We have given him a chance. He has done his part. 10 years will be enough to prove is credibility and now Homa Bay Town Constituency must move ahead. Ahead with the next leader. Ahead to a better future. He must now give way for another young son of the soil! Fresh, Composed, Able, determine, Aggressive and Articulate.