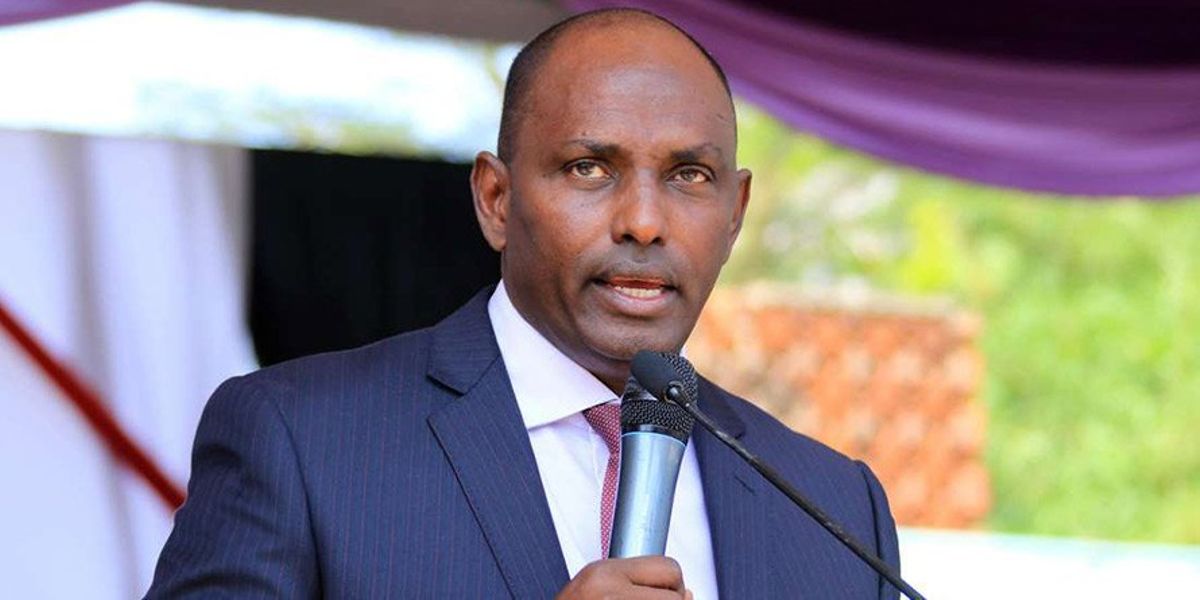 Speaking on Wednesday, Yatani said the government cannot fail to get resources for whatever it treats as a top priority.

“All the time we have money against as many demands. We can forego some expenditure, projects or programmes,” the CS said.

The Independent Electoral and Boundaries Commission (IEBC) has said the referendum will cost Sh14 billion.

However, ODM leader Raila Odinga has disputed the amount and has embarked on a call for further reduction of election costs.

The Bill creates posts of the prime minister and two deputies, leader of the official opposition, and proposes MPs to be appointed ministers – changes which require a referendum to implement.

A reprieve for Waititu as court bars credit firm from auctioning his cars.

Teenage Mom Jailed After Leaving Her Baby To Starve To Death While She Went To Party.