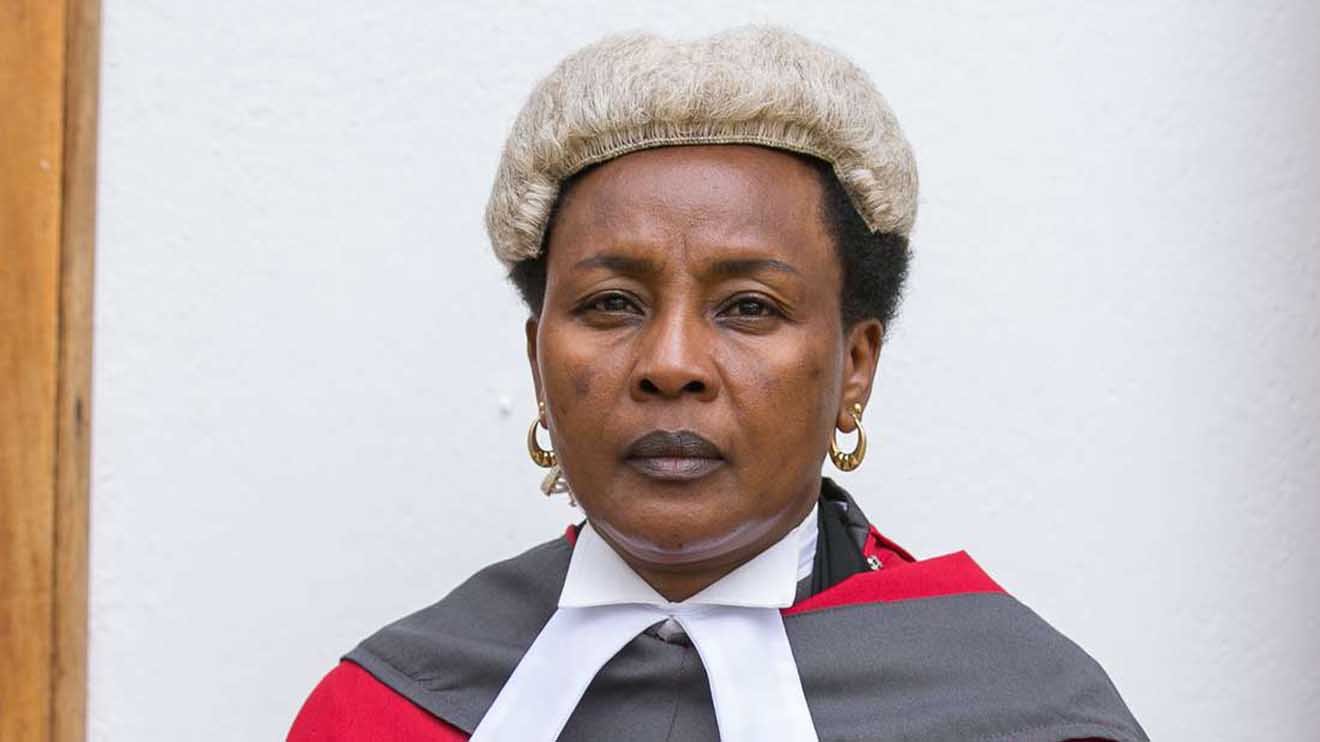 Political leaders and lawyers have castigated a High Court ruling against acting Chief Justice Philomena Mwilu as the impact of the decision becomes apparent.

Wiper leader Kalonzo Musyoka over the weekend condemned the ruling by the Meru court and demanded that the acting CJ be accorded a fair hearing as required by law.

“I was shocked because the Constitution is clear on how to deal with the matter of vacancy of a judge of the High Court or Supreme Court or Court of Appeal. If you want to get rid of them, under the Constitution there is a very elaborate formula,” Kalonzo said.

“As a senior counsel I am shocked that a judge sitting in Meru can purport to get rid of the Chief Justice. He must know they need a tribunal. We must be sticklers for the rule of law. Philomena Mwilu is not an angel but please give her due process. We must speak loudly about these things.”

Kalonzo was at Mwingi West Constituency at the burial of businessman and politician John Mwavu Nzuze.

The High Court in Meru on Friday barred Mwilu from acting as Chief Justice and chairing the Judicial Service Commission following a petition questioning her integrity.

Kalonzo’s remarks came a day after lawyer James Orengo also criticised the ruling which he described as “a judicial act of terror”.

“The rule of law is broken and judicial anarchy sets in when judicial processes are used and abused to achieve unlawful outcomes or brazen political objectives,” the Senate Minority leader said.

“The orders obtained ex-parte against CJ Mwilu (Ag) is an egregious act of judicial terror and oppression,” he declared.

On Sunday, Makueni Governor Kivutha Kibwana also disagreed with the Meru ruling, terming it a coup.

“Justice PJ Otieno has executed a coup d’etat against the Judiciary by beheading the Supreme Court,” Kibwana said.

The orders by the Meru court throw the entire Judiciary into confusion. This is because JSC was planning a series of activities including recruitment of a new CJ and a judge to the Supreme Court to fill the vacancy left by the retired judge Jackton Ojwang.

Officials aware of the intrigues revealed several parties plan to move to the Court of Appeal today or this week to seek that the orders be set aside for inter-party hearing.

Makueni Senator Mutula Kilonzo said the order will not survive if challenged at the appellate court.