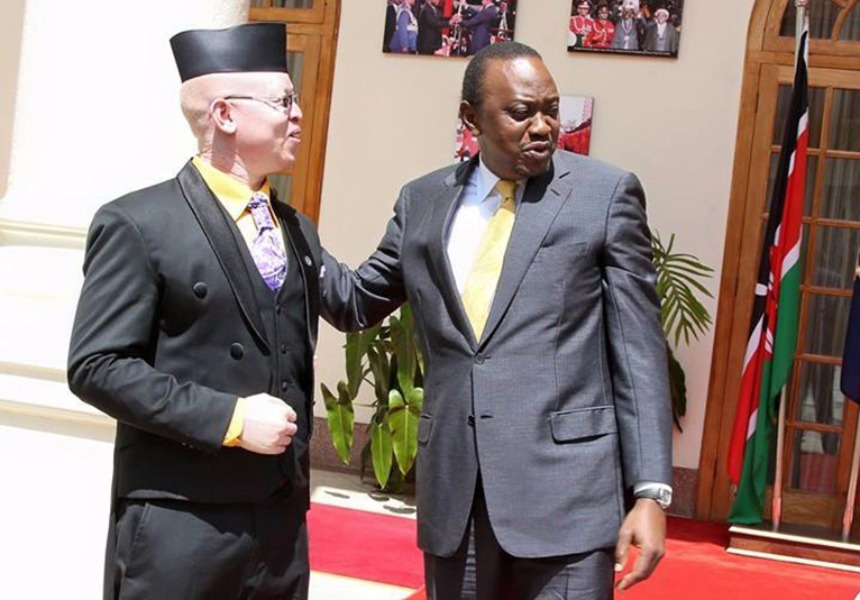 Uhuru summons Senator Mwaura to explain why he betrayed him

Jubilee Party has summoned nominated Senator, Isaac Mwaura, to appear before its disciplinary committee on January 18 to answer to charges of gross misconduct and disloyalty to the party and its leader, President Uhuru Kenyatta.

This is after he officially joined Deputy President William Ruto’s Tanga Tanga, last week, in total disobedience to Uhuru.

In a letter dated yesterday, the ruling party accused Mwaura of undermining its leadership by violating the constitution and the code of conduct to an extent of verbally attacking and insulting the president and members of his family.

The disciplinary committee also accused the youthful lawmaker of going contrary to the party decisions, advancing positions that are counter to the outfit and demonstrating lack of respect to Jubilee party organs.

“…You are required to appear on January 18, 2021, at 10 am when the complaints against you will be heard by this committee seating at Jubilee Party headquarters, Jubilee House, in Pangani -Exit 3 along Thika Road,” read the letter in part.

However, Mwaura has said he is yet to officially receive the said letter from the party.

“Kenyans are asking me about this letter from the Jubilee Party.”

“I haven’t received it in person.”

“You can’t accuse Senator Kang’ata of leaking a letter to the media, then you also do the same.”

“Who is the complainant?” he posted on his Twitter handle.

RAILA moves to rescue the sinking ODM ahead of 2022 polls

Man Killed With Several Injured After Building Collapses In Parklands