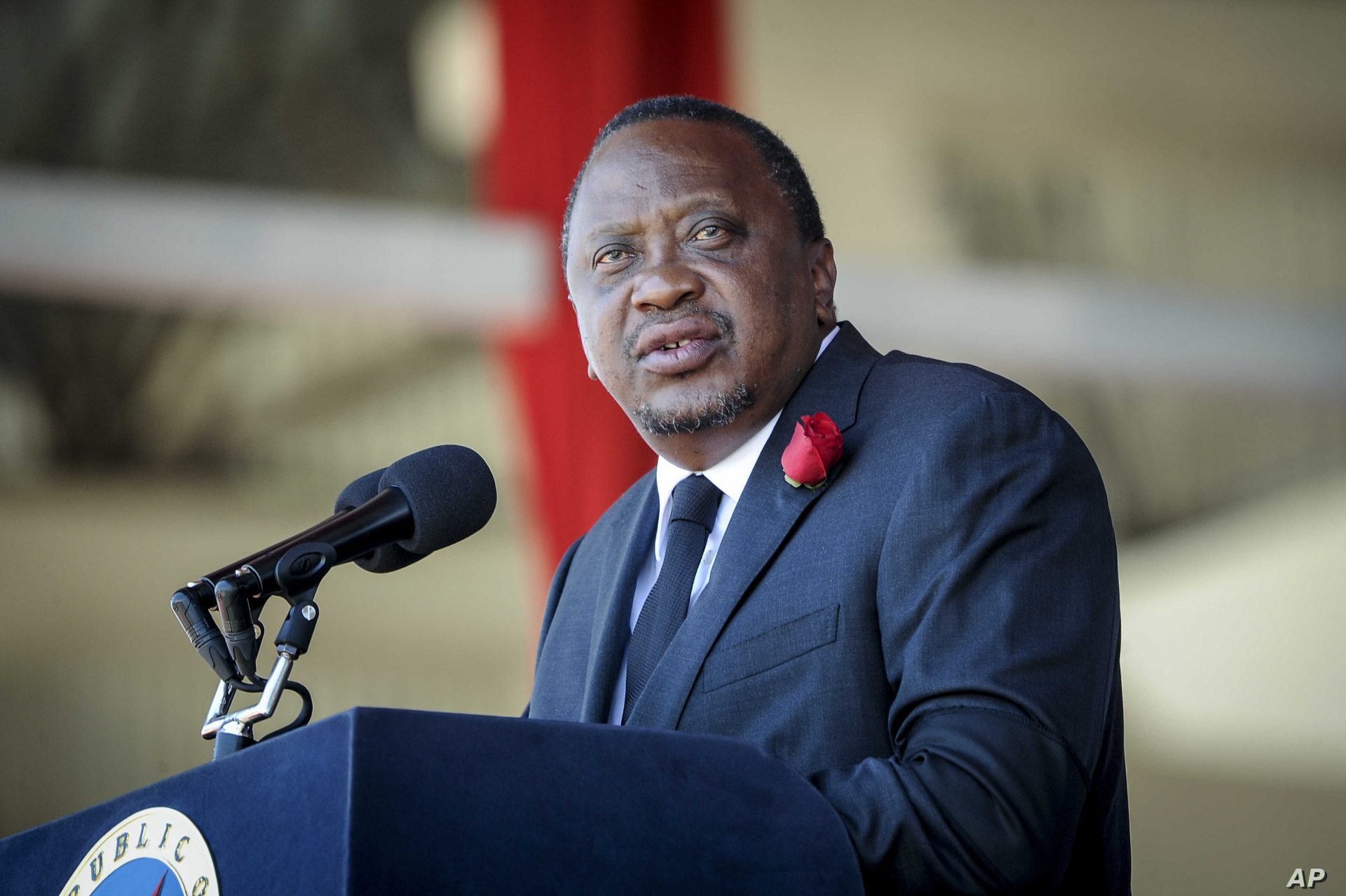 President Uhuru Kenyatta has lost patience and is expected to crack the whip on errant Jubilee Party members as early as this week.

This was revealed by Jubilee Vice Chairman, David Murathe, who noted that the disloyalty among Jubilee members is not tenable.

According to him, disloyalty would not be tolerated in the party.

“The disrespectful and disloyal members will receive show cause letters this week.”

“Some cases will end up in expulsion. “

“Their actions go contrary to Article 13 of the JP Constitution,” Murathe noted.

He also pointed out that Deputy President William Ruto had to choose where his political affiliation lay.

“The DP must make up his mind whether to remain in Government or join the Opposition.”

“He cannot have both ways.”

“That when it is convenient for him, he is in Government and when not, he is playing Opposition politics,” Murathe declared.

Murathe’s remarks come after Kandara MP, Alice Wahome, released a statement accusing the President of undermining the Constitution and allegedly attempting to retain power after he exits the top seat in 2022.