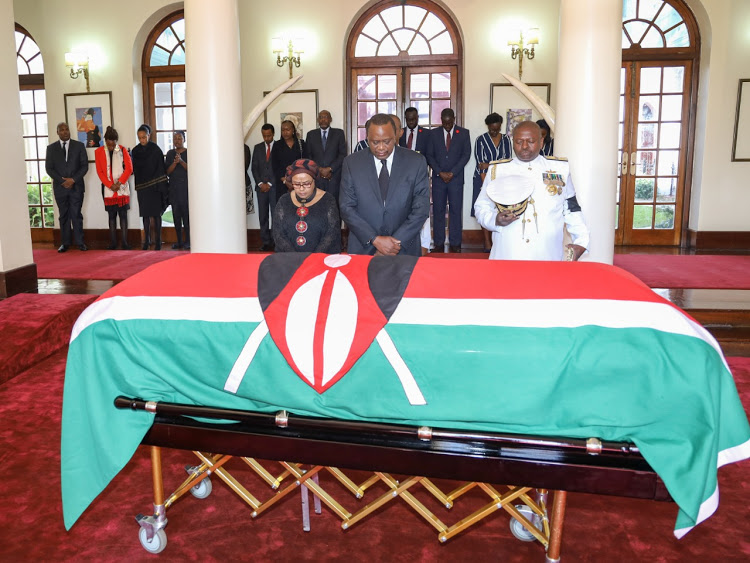 The memorial service will be held today at Kabarak where dignitaries have been invited.

After his death, Uhuru announced a period of national mourning .

The Head of State ordered the flag of Kenya to be flown half-mast as an expression of sorrow.

Uhuru eulogised Moi as one of Africa’s greatest, a man who made Kenya and the continent immeasurably better.

Moi took over as president in 1978 after the sudden death of First president Mzee Jomo Kenyatta.

He served as a teacher, a legislator, MP, Cabinet  Minister, Vice President, and finally president of Kenya.

Moi stepped down in 2002 after being constitutionally barred from running for a further term.

Witness Spills Beans On Kianjokoma Brothers’ Cause Of Death