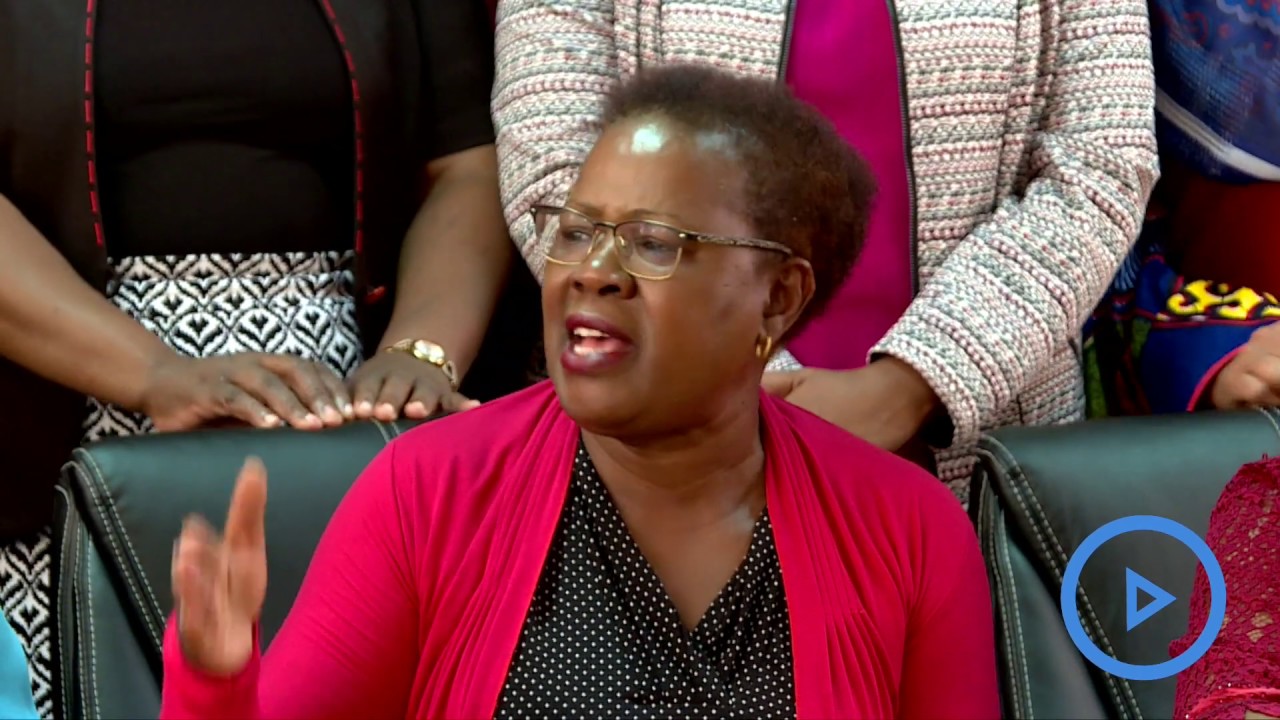 UHURU is the biggest threat to the Constitution – ALICE WAHOME

Kandara MP, Alice Wahome, has once again blasted President Uhuru Kenyatta, claiming that he is the biggest threat to the constitution.

In a four-page statement she released yesterday, Wahome claimed that the Head of State had done everything possible to subvert, undermine and out rightly disregard the progressive Constitution of Kenya 2010.

She further added that Uhuru and former Prime Minister Raila Odinga are forcing the Building Bridges Initiative on Kenyans after disregarding public participation.

“Today, I want to reiterate what I said in January 2020 which has been vindicated: President Uhuru Kenyatta remains the single biggest threat to the Constitution, democracy, devolution and economy in Kenya.”

“He has chosen the destructive path of either his way or the highway.”

“The referendum is being forced upon Kenyans on a convoluted, confused and patch up document with no public participation.”

“It is not only politically manufactured consent but also misguided, reckless and irresponsible,” stated Wahome.

She further accused the Head of State of attempting to retain power even after he exits the top job in the upcoming 2022 general elections.

The outspoken lawmaker further claimed that the Head of State was militarizing the country.

Wahome has maintained that several Kenyans, including those under the Hustler Movement banner, have vehemently rejected proposals contained in the Building Bridges Initiative (BBI).

She noted that the movement is based on economic democracy, defending the Constitution and rule of law, and the right of majority Kenyans to access equal opportunities and dispersal of powers to local people.

“Hustlers have responded to the Building Bridges Initiative (BBI).”

“They do not want to hear anything about BBI.”

“BBI is mocking and laughing at hustlers’ sufferings.”

“Hustlers have clearly stated that the Constitution of Kenya 2010 captures their imagination and aspirations of all diverse shades of hustlers who are suffering from historical economic deprivation and dehumanization,” she added.

The BBI referendum is expected to take place in April 2021.

MONDAY HEALTH TALKS: Should you have Sex after a heart attack?

Arrest of justices Said Chitembwe and Aggrey Muchelule is political.