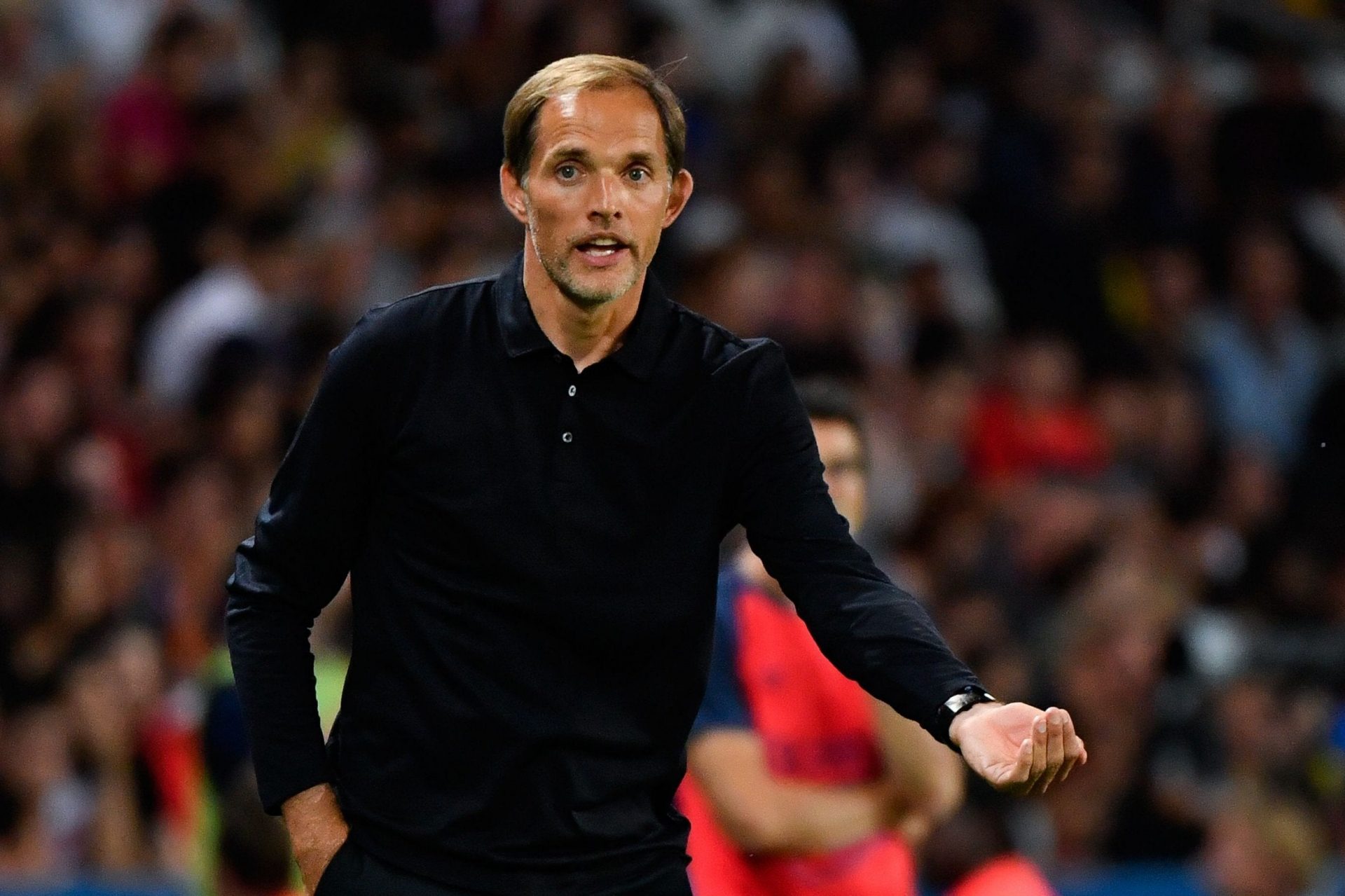 Thomas Tuchel joined PSG at the beginning of the 2018-19 season, winning back-to-back league titles and the French cup and league cup last season; Early odds suggested Mauricio Pochettino is the frontrunner to take over, with odds as low as 1/20 before Sky Bet closed betting.

Thomas Tuchel has been sacked by Paris Saint-Germain, according to Sky Germany.

Tuchel joined the club at the beginning of the 2018-19 season, winning back-to-back league titles as well as the Coupe de France and Coupe de la Ligue in 2020.

PSG are currently third in Ligue 1, a point behind leaders Lyon, and have lost four of their 17 games in the league this season. They topped their group in the Champions League ahead of RB Leipzig and Manchester United, and will face Barcelona in the last 16 of the competition.

Tuchel’s departure comes four months after he guided the club to their first Champions League final where they lost to Bayern Munich in Lisbon.

The German replaced Unai Emery on a two-year contract in June 2018, and signed an extension last May which would have seen him stay in Paris until the end of the current campaign.

However, in October there was a public fallout over player recruitment with the club’s sporting director Leonardo.

Tuchel said: “We lose too many players on free transfers. It is too, too much. We cannot ask this squad the same thing as we did last season.”

The following day Leonardo voiced his disapproval of Tuchel’s comments, saying “you have to respect the people above you”.

“We have to understand the moment we are going through. If someone is not happy, it is easy – we can talk. But if you decide to stay, you have to respect the people above you.”

They beat Strasbourg 4-0 in the league on Wednesday night, and are next in action against Saint-Etienne on January 6.

KABOGO: I have no interest in the Nairobi gubernatorial seat