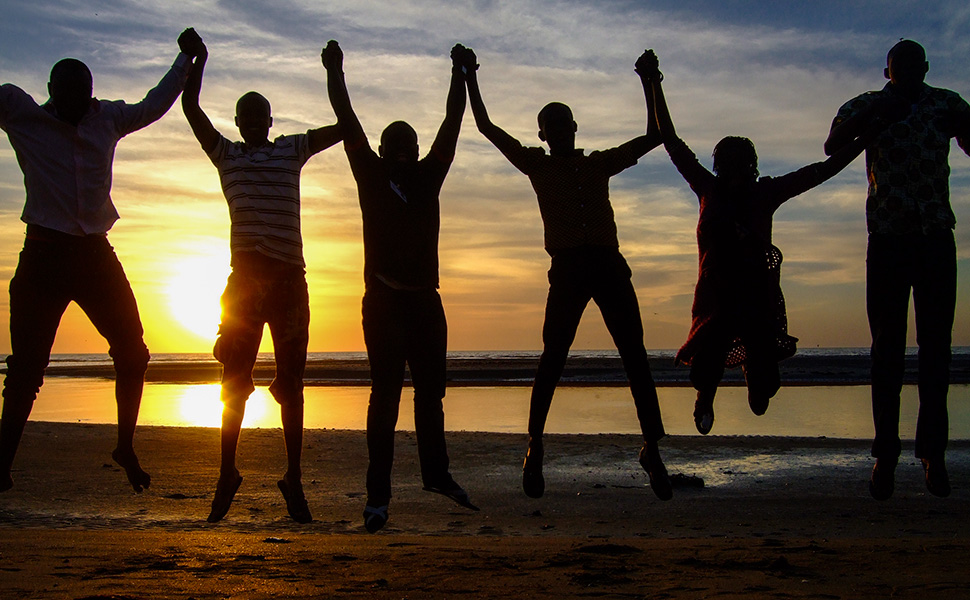 Life as a young person in Africa seeking for political office can be so tricky just as that to a woman.

You see gaps within your community and feels that you can do something about it.

You share the idea among your peers who quickly tell you off that you still don’t have money. They tell you to go and LOOK for money from wherever then come back to be CONSIDERED for elections.

You ask them for their preferences which these folks quickly give a list of RICH RETIREES who’ve spent their years in govt PLUNDERING and STEALING public funds with little to show for the same years they’ve been in govt.

Having no alternative, you give up and decides to support these potbellied retirees or govt millionaires with a hope that when they win, you’ll at least get a job in his govt to make some little bucks that can fuel your ambitions. Shock on you!

As soon as these retirees win, they SELECT their cabinet and officials from a list of his childhood folks; former this, former that, ex this ex that, retired this retired that…all his old buddies.

They then call the young people who put their lives, career, families, values on the line during campaigns for them; offers them BLOGGING jobs @1000 to INSULT anyone who dares to ask questions then encourages them that they’re the LEADERS OF TOMORROW.

A job they take without thinking. Occasionally, they get wheelbarrows, mkokoteni and a PHOTO SESSION to feel that they’re also part of the govt.

You decide not to hawk away your life in a fruitless venture as that; goes to the city to look for money as they told you.

5 years later, still in your 30’s, you call them to now support you coz you have the money.

‘What is your track record!

Where did you get money!’If you’re a man, they’ll brand you a thief, hustler etc. If you’re a woman, they’ll call you a prostitute, pussy peddler etc.

And the circle continues as the old eat away our future just like that. The easiest people to manipulate and moneypulate in Africa are the youths and women.

Way too cheap than the amount they spent of education. Faced with this situation as a young leader; what do you do? Should you give up?

For me, you stand between my ambitions and I, Napita na wewe hadi kwenu.

Much easier to deal with consequences when inside. Go ahead! Don’t give up.

Raila`s Daughter Winnie Odinga teases his brother Raila Junior over His membership in UDA party .”I knew you were a mole.”

THE BUSINESS OF SELLING “LOVE”.