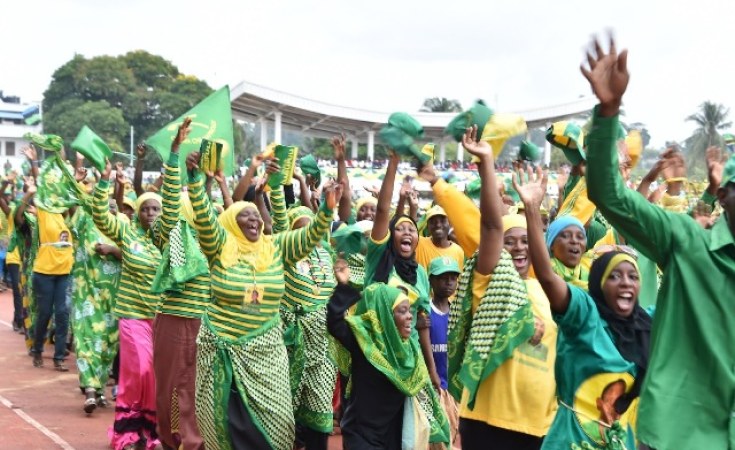 The United States Government has announced a visa ban on Tanzanian elections who are said to have been complicit during last year’s general elections.

Secretary of State Michael Pompeo said the actions of the officials subverted the electoral process, continuing the downward trajectory of Tanzania’s democracy.

“Election observers and civil society noted widespread irregularities as well as human rights abuses and violations before, during, and after the election.  Opposition candidates were routinely disqualified, harassed, and arrested.  Significant and widespread voting irregularities, internet disruptions, intimidation of journalists, and violence by security forces made this election neither free nor fair,” he said in a statement on Tuesday.

According to him, civil society leaders remain under threat in the post-election period and opposition leaders have fled the country out of fear for their safety.

The Tanzania Government has been urged to hold accountable those responsible for what the U.S. terms as flawed election, violence, and intimidation.

Pompeo averred that the United States will continue to closely follow developments in Tanzania warning that there will be no hesitatation to take additional actions against individuals complicit in undermining democracy and violating human rights.

“We emphasize that today’s actions are not directed at the Tanzanian people. We commend Tanzanians who participated in the election peacefully and in good faith, and we will work together with all those committed to advancing democracy, human rights, and mutual prosperity,” the statement adds.

In November last year, Godbless Lema (a former lawmaker in Tanzania’s Chadema party) fled his country with his family for fear of persecution.

He was arrested upon his arrival to Kenya and it took the intervention of his lawyer and Amnesty International for him to be released.

A month later, he and his family left Nairobi after being granted political asylum in Canada.

“He (Tundu Lissu) has left the country today afternoon to Belgium for treatment and for opening a new (political) battle throughout the period he is expected to be there,” Tumaini Makene, opposition party CHADEMA spokesman, told Reuters.

The spokesman did not say what he was being treated for, but he has spent time in Belgium since being shot in 2017.

A video posted on Tundu Lissu’s Twitter account showed the opposition leader leaving the German embassy in Tanzania where he had been holed up for the last three days.

Tanzanian media also reported that Lazaro Nyalundu, another opposition MP and former presidential candidate, had been barred from leaving the country for failing to produce travel documents.