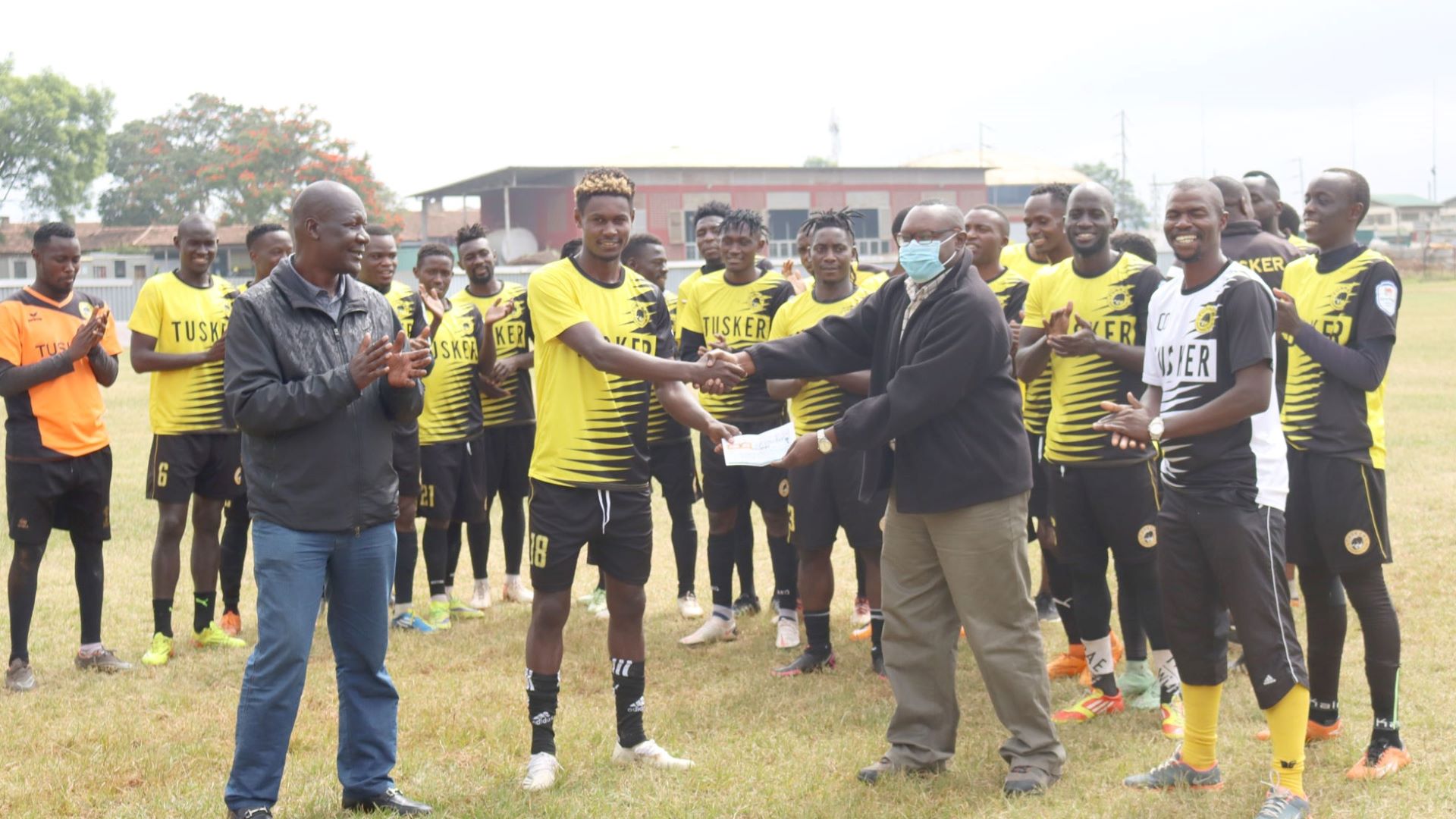 Henry Meja was named the Bet King Premier League player of the month for January. The youngster was impressive in the month scoring four goals and giving an assist. His good run compelled Harambee stars coach Jacob Mulee to incorporate him in the provisional squad for the final Africa Cup of Nations qualifier against Togo and Egypt.

Wilson Silva made history to become the first Brazilian to ever score a goal in the Football Kenya Federation [FKF]Premier League. Wilson rescued Gor by giving them late winner goal over resilient Kakamega Homeboyz at Bukhungu stadium.

Thursday night match , saw Tuchel   side defeat Klopp side at Anfield to go fourth. Chelsea only goal was scored by Mason Mount. Liverpool are currently in 7th position, while Chelsea climbed to the fourth position.

We Have A Super Bowl Every Year, Why Not A Biennial World Cup Infantino