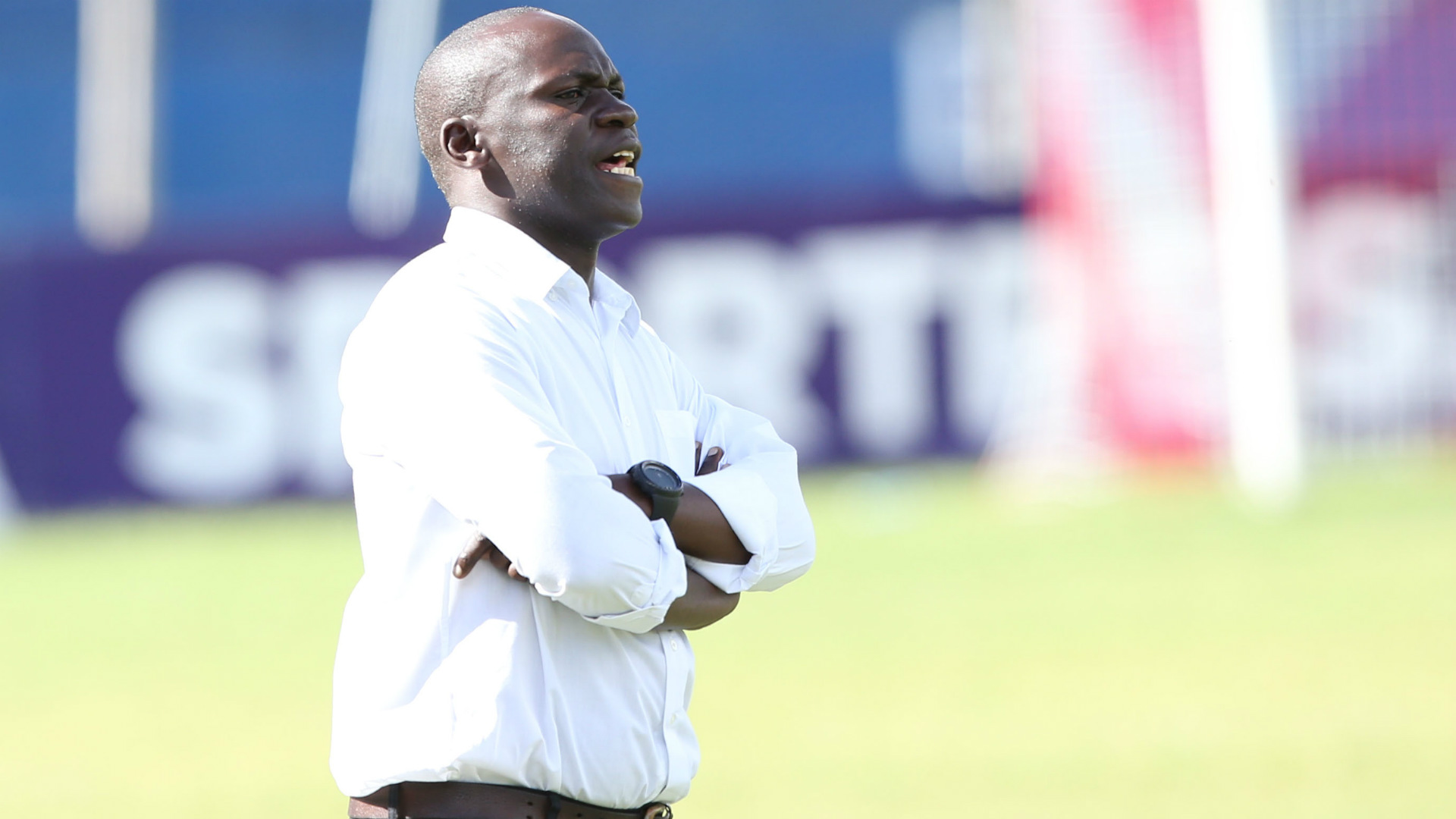 Sofapaka started the league on a low note following a 1-0 loss to Bandari at the Mbaraki Sports Club last weekend. Hassan Abdalla scored the only goal for Bandari and Barza says he has identified areas of concern ahead of the Western Stima tie.

“The response has been immense after our defeat in Mombasa, we identified into our areas of concern and that has been our main doing to rectify and get it better. We have a good side and everyone has shown a positive attitude in training ahead of Western Stima duel,” he told the club’s official website.

“We started not in the right way but it is a start and we now have to respond effectively. We face Stima on Sunday and we are going for maximum points because we have to get back on track with a win.”

“No major concerns we lost captain Willis Obayi after our clash in Mombasa, we equally will have to do without the duo of Michael Bodo who picked up a hamstring injury in training and Stephan Okola who sustained an ankle injury.”

Batoto ba Mungu will take on Western Stima on Sunday at Wundanyi Stadium.

I will completely keep off BBI vote – Declares DP Ruto

Kahata Misses out on Mulee’s provisional squad to face Comoros

Manchester City crowned Carabao champions for the fourth time in a row.