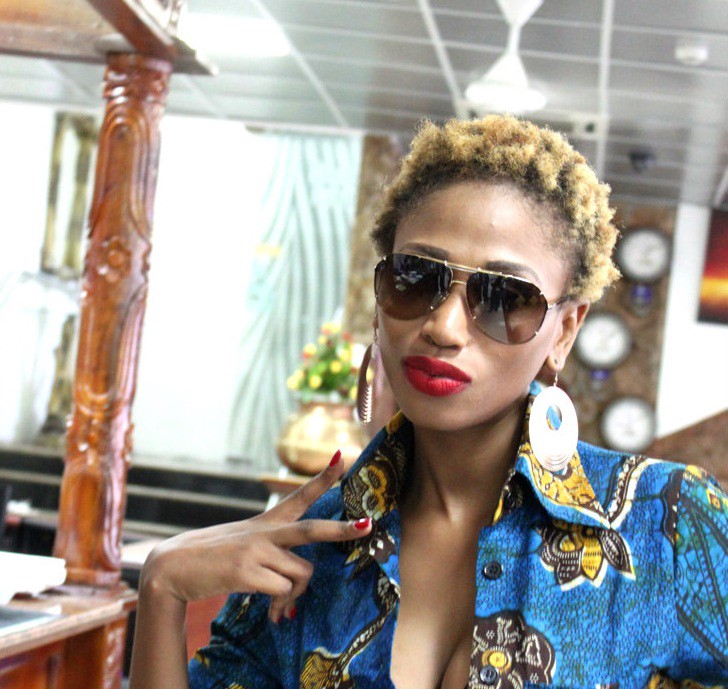 Tanzanian Socialite -Activist Mange Kimambi has blasts Tanzanians for closing down their business and daily income activities to honor and mourn their late President John Pombe Magufuli who passed away last week on Wenesday.

Accoring to Mange who is currently in US, states Tanzanians should not be mourning the late. He describes the late president as corrupt and a dictator.

She claims that Magufuli did nothing positive for his country men. She further added that projects Magufuli claims to have done that they were handed over to him by former president Jakaya Kikwete after stepping out of office.

Sherlyn Onyango`s Father who is Bishop supports her twerking business.

Netflix’s ‘Squid Game’ Estimated To Be Worth About Ksh.90B Bloomberg News

OMG, HE VOMITTED A SNAKE WITH TWO HEADS… LATEST ON T.B JOSHUA’S DEATH