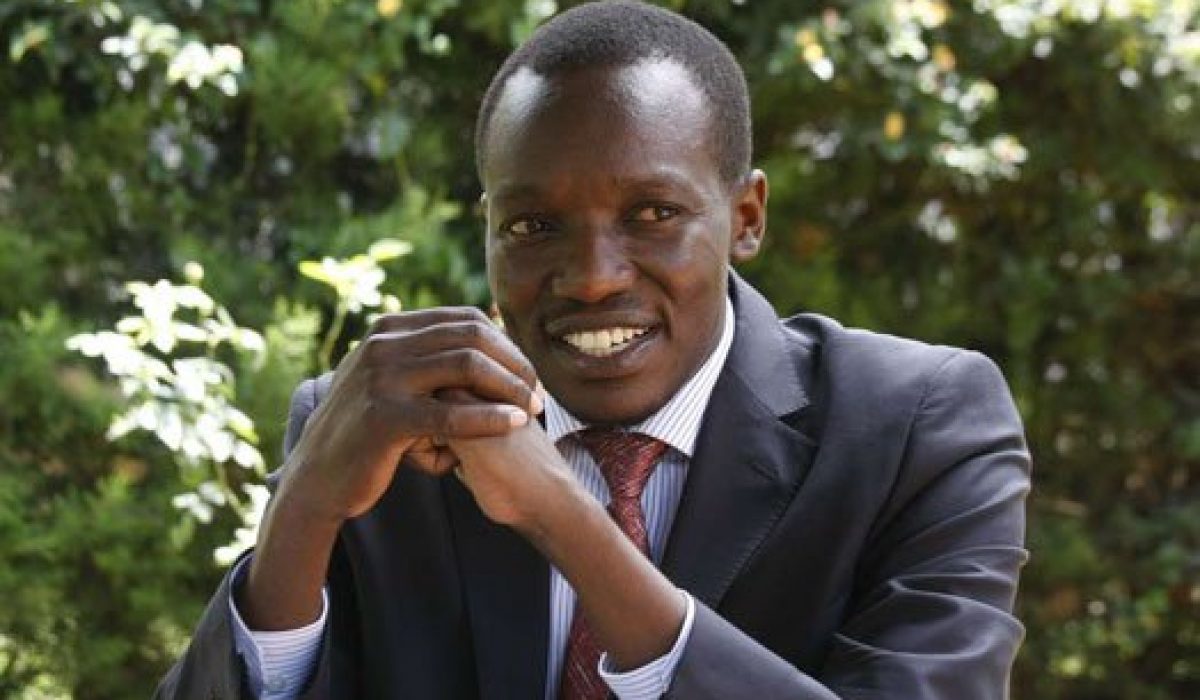 SIMBA ARATI: I would beat OSORO again if he confronted me like he did yesterday

Speaking after the embarrassing incident, Arati said he would do it again if faced with similar circumstances.

He also said he has nothing to apologize for telling off Deputy President William Ruto at the funeral.

“It is in the public domain that we need to have a presidency held by another community.”

“President Kenyatta had talked about it.”

“There was no evil in me reminding his deputy that he should shelve his ambitions for the sake of unity and cohesion,” the MP said.

Arati engaged in a fistfight with South Mugirango MP Silvanus Osoro at the chagrin of leaders and other mourners.

Osoro was irked by Arati’s remarks with the ODM lawmaker describing him as “mtu mdogo (small man) for jeering him as he asked DP Ruto to apologize over “killings during the 2007 post-poll chaos.”

Arati further accused the DP of being surrounded by corrupt individuals and lying to Kenyans over the Building Bridges Initiative.

But on Tuesday, Arati said he has no enmity or hatred towards Osoro, and said he will continue to speak about wrongs happening in the country.

“Popularity is not about hiring goons to go heckle leaders in funerals and other public functions.”

“Let us tolerate each other and avoid assaulting fellow leaders,” Arati said.

Shock As Catholic Church Bans Ruto And Other Politicians From Setting Foot In Church To Campaign Ahead Of 2022.