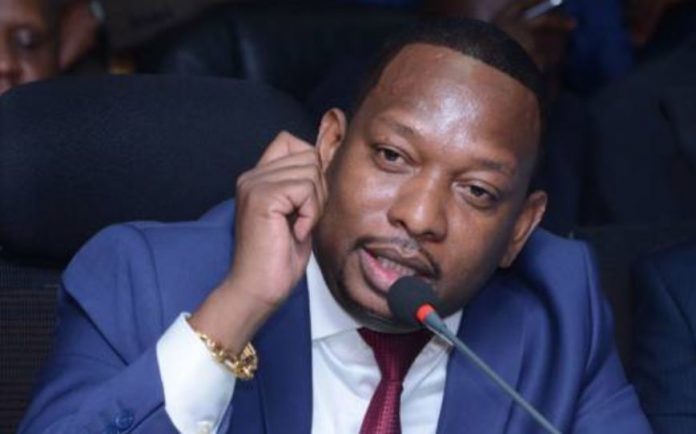 The plan to impeach the governor has divided opinion among the political class with those in support of the governor reading malice terming the process a political witch-hunt.

Those opposed to the continued stay of Sonko at the helm of the Capital’s top seat including Members of the County Assembly who endorsed the motion to topple him however say due process was followed expressing confidence that senate will uphold their vote to impeach him.

In fact, the divergent opinion was on show after outspoken senators Kipchumba Murkomen and Mutula Kilonzo Junior went at each other on social media hours after the governor was voted out of office by members of the Nairobi county Assembly.

The county assembly impeached Sonko on Thursday with 88 MCAs voting in favour of the motion.

The censure motion was moved by Nairobi County Assembly Minority Leader Michael Ogada citing among others abuse of office, gross misconduct, and lack of physical and mental capacity to run county affairs as well as refusal to sign for funds allocated to Nairobi Metropolitan Services.

An order by the Employment and Labour Relations Court that had extended orders barring the Assembly from debating the impeachment motion could provide fodder for antagonists in Wednesday’s afternoon Senate proceedings.

According to Kilifi senator Stewart Madzayo, the move to oust Sonko was in contravention of a court order and ought not to have been discussed by the members of County Assembly.

While Madzayo says that the charges against the Nairobi governor could be valid, the retired judge argues that the process was sub judicial as the matter was already before the courts.

Sonko was controversially impeached on Thursday last week with 88 MCAs said to have voted in support of a motion tabled by Michael Ogada.

However, 59 MCAs allied to Sonko, and who were with him in Kwale during the Thursday afternoon session claimed the assembly staff illegally cast votes on their behalf.

Fallen medic had no salary for 5 months claims KMPDU

City Lawyer Musyoka distances himself from the leaked video showing how he is good at Breastfeeding.