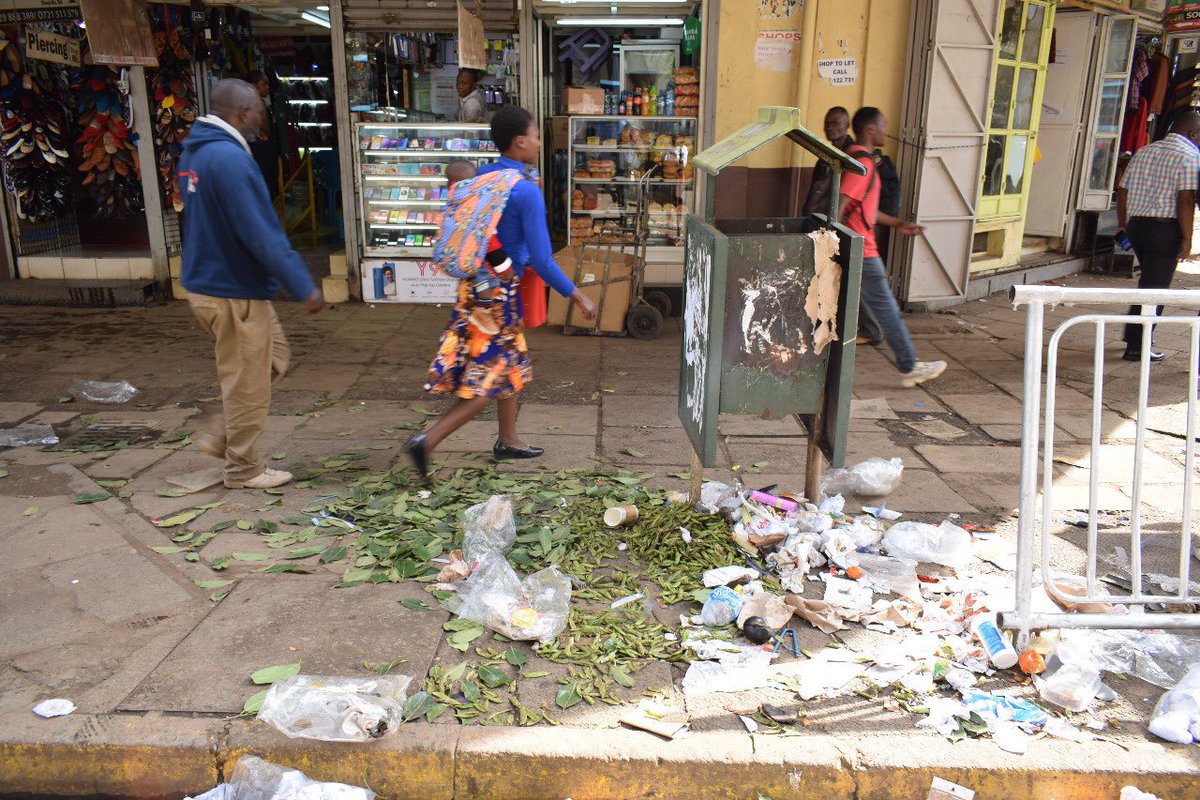 A Senator allied to Deputy President William Ruto is seeking a probe into a multi-million procurement fraud at the Nairobi county government.

Leaked Senate documents reveal that the Senator wants a statement from the committee on the ‘complacency at Cooperative Bank in the multi-million procurement.’

She wants the House team to determine if the bank followed laid down procedures in transactions to curb fraud.

Omanga further wants the committee to probe if the bank checks compliance to anti-banking rules and regulations at their branches.

She also wants to know “the circumstances under which cash of large sums of money was withdrawn over the counter by county government staff.”

The Nominated Senator is also seeking an explanation on the effects of the said transactions on the overall performance of the money market.

The FRC, reports show, cited the procurement irregularities as having been committed between 2017 and October 2020, of which the entities involved netted Sh1.3 billion.

A three-term MCA has been linked to the questionable transactions with FRC indicating that the suspects would be charged with abuse of office, embezzlement, and violation of procurement laws.

The county lawmaker’s firm reportedly received Sh1.1 billion from City Hall while others were paid between Sh4 million and Sh58 million.

The anti-money laundering agency concluded there was no evidence the companies paid taxes for the payments received, and that the companies conducted businesses which were not in line with their profile.

The main player – identified as Yunis Khalif, is suspected to have used companies related to him to receive the billions form the county government and the county’s liquor licensing fund.

Three entities linked to the business were paid for garbage collection while five entities got road and Covid19 supplies contracts.

Reunion: Diamond Returns To SA, Spends Time With Kids Ahead Of Reality Show.