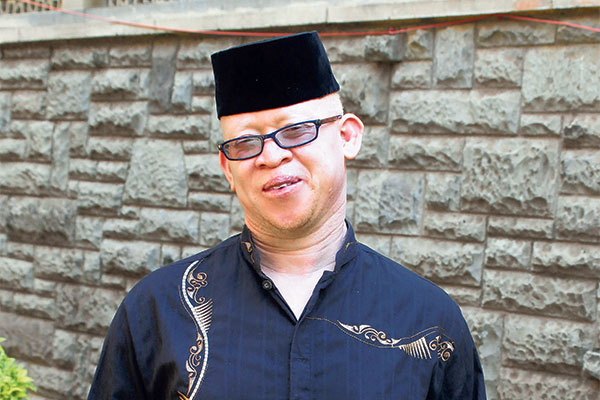 Senator MWAURA in deep trouble for being disloyal to Uhuru

This is after Jubilee leaders called on President Uhuru Kenyatta to initiate disciplinary action against Mwaura, to teach him a lesson and the rest of Ruto’s allies never to mess with the ‘system’.

Led by Kieni MP Kanini Kega, the Jubilee leaders urged the president and the party leadership to expel Mwaura for being disloyal.

He said Mwaura deserves to be de-whipped and stripped of his nomination for insulting the party leader.

“The party leader and the SG should act on these errant MPs.”

“The five senators’ disciplinary action was kept in abeyance but Mwaura’s should be used as an example.”

“By now he should have received a show-cause letter and directed to appear before the disciplinary committee,” said Kega.

Similar sentiments were echoed by his Nyeri counterpart, Ngunjiri Wambugu, who said that people join political parties by choice but once you are in, you must abide by the norms and protocols laid out.

“Discipline is the oil and engine of any political party and when a member becomes indisciplined, the consequences are dire.”

“JP has been lenient on errant members and its high time action was taken,” said the Nyeri Town MP, who is a fierce critic of the DP and his allies.

Uhuru is set to crack the whip on errant Jubilee members beginning this week.

I Would Want Samidoh To Support My Political Ambitions- Karen Nyamu

Indian Woman Who Faked To Be A Man For 36 Years