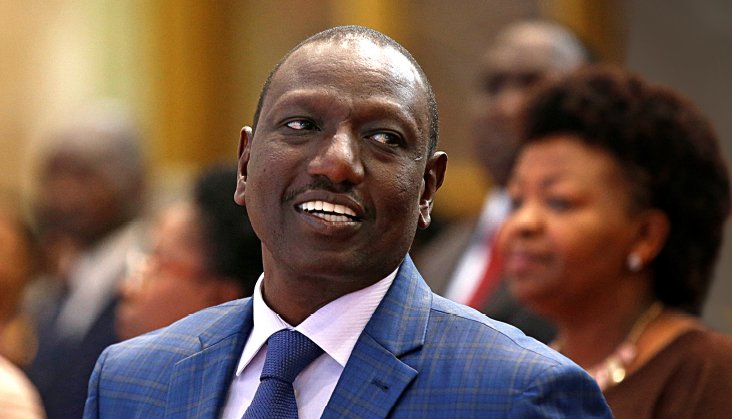 President-elect William Ruto has promised to respect the decision of the Supreme Court ahead of the determination of presidential election petitions filed to challenge his declaration as winner of the August 9th polls.

Dr. Ruto called on all other leaders to respect the decisions of all institutions handling matters pertaining to the elections and move on, noting that Kenyans have already demonstrated that they want to go on with daily hustles.

“…I ask all leaders of Kenya to listen to the loud message coming from the citizens of our country. They are speaking to us loudly that they want their politics to be non-tribal and peaceful,” said Ruto.

“In this election, we have seen a very new phenomenon… That we all voted and the next day we were ready to go to work and go on with our lives and everybody on to their hustle. That is the loud statement that is coming from the people of Kenya to those of us who are leaders.”

He urged leaders to respect the rule of law by allowing the institutions handling “this last phase of the election” to execute their mandate in a peaceful and orderly manner.

“I’m asking all of us as leaders to listen to what the people of Kenya are saying so that we can conclude the remaining steps of our election, in a peaceful, orderly, respectful manner, respecting all the institutions that will discharge their responsibilities because we are a country governed by the rule of law and by our constitution,” said the president-elect.

He was speaking on Thursday during the inauguration ceremony of Nairobi Governor Johnson Sakaja at the Kenyatta International Conventional Centre (KICC) in Nairobi.

The 7-judge Supreme Court bench headed by Chief Justice Martha Koome has until Monday, September 5th to hear and determine the 9 petitions on the presidential election.

Raila Wants Ksh1M Each From Attendees In His Campaign Fundraiser