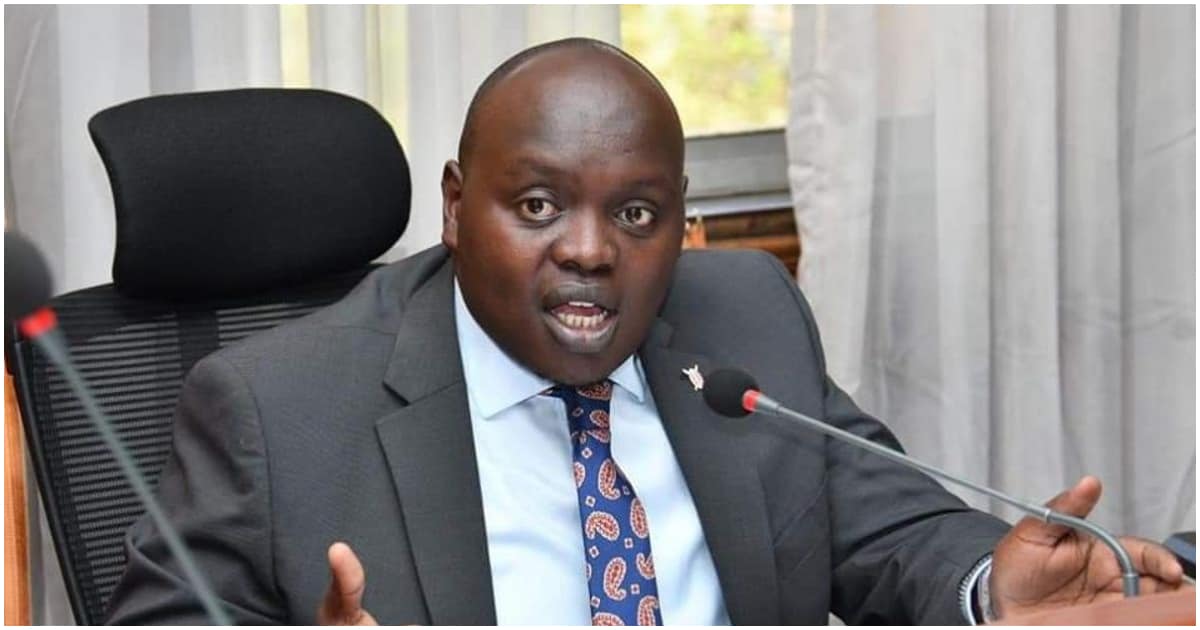 Nandi Senator, Samson Cherargei, has accused Gatundu South MP, Moses Kuria, of being one of the moles spying for President Uhuru Kenyatta in Tanga Tanga.

Tanga Tanga is an amorphous group in Jubilee Party which is associated with Deputy President William Ruto.

For the last few weeks, Kuria’s behaviour has been questioned, particularly how he is handling Ruto’s allies.

Further, on Wednesday, Kuria who appeared on a show on NTV attacked Kericho Senator, Aaron Cheruiyot, who had castigated Uhuru’s speech in Kikuyu on Monday.

“Yes he is Uhuru‘s mole, I think he has been paid to spy on us but he will not succeed. I want to urge Kenyans not to listen to Moses Kuria because he is pretending to be ‘hustler’ but he is a mole of ‘dynasties’, Cherargei told Kass FM.

Ministry to test antibodies ahead of vaccination