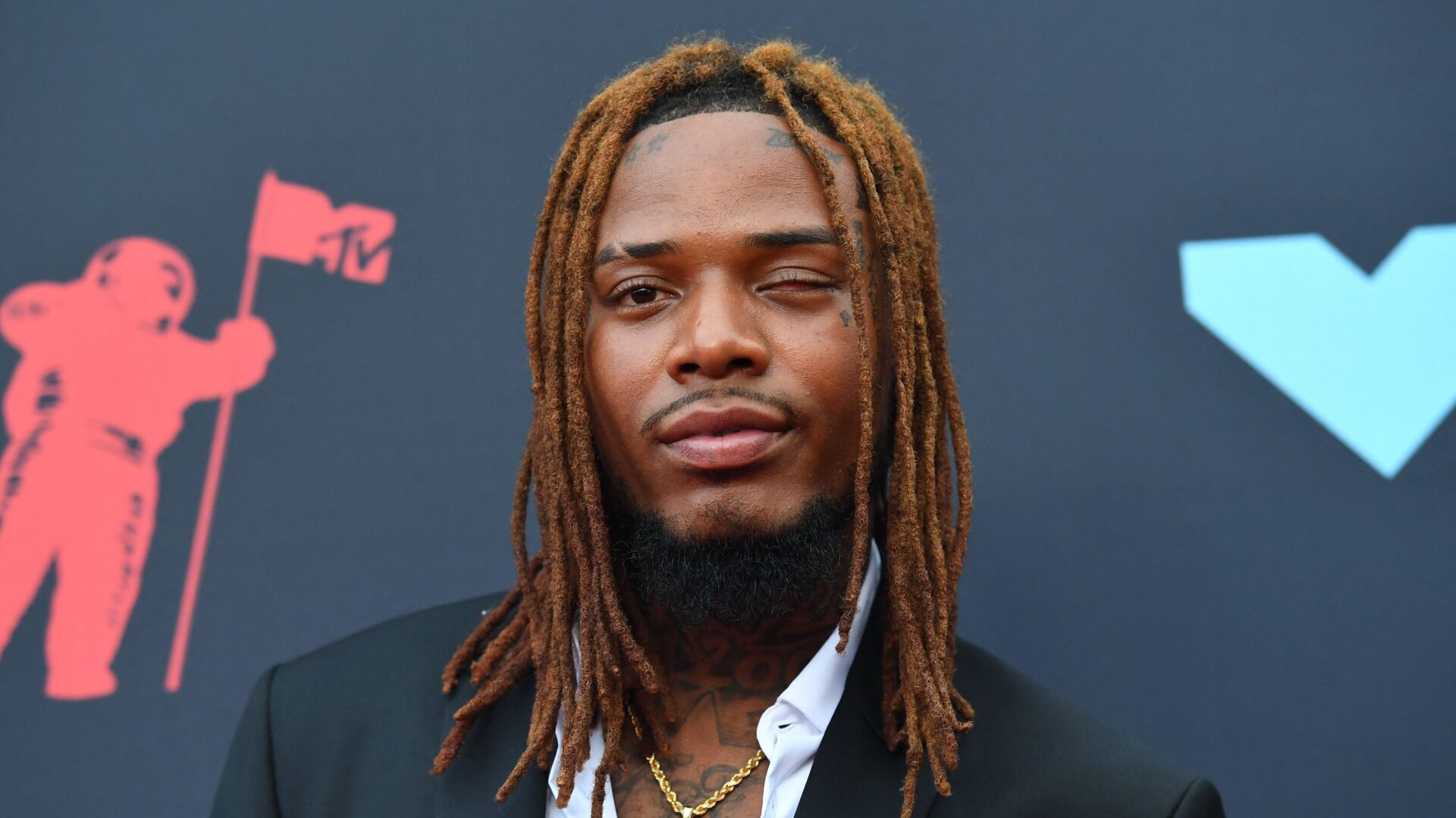 The rapper Fetty Wap on Monday pleaded guilty to a drug conspiracy charge that alleged he participated in a Long Island-based trafficking ring.

He was first arrested last fall on charges that he and other co-conspirators transported, distributed and sold more than 100 kilograms of cocaine, heroin, fentanyl, and crack cocaine across Long Island and New Jersey between June 2019 and June 2020.

He now faces a five-year mandatory minimum sentence. The plea deal allows him to avoid a potential life behind bars if he had been convicted on all counts.

The rapper did not request a release on bond and remains in custody awaiting sentencing at a yet-unscheduled date.

FBI agents originally arrested Maxwell on October 28, 2021 at the Citi Field baseball stadium in Queens, where he had been scheduled to perform at the Rolling Loud music festival.

He gained recognition when his debut single “Trap Queen” reached number two on the US charts in 2015.