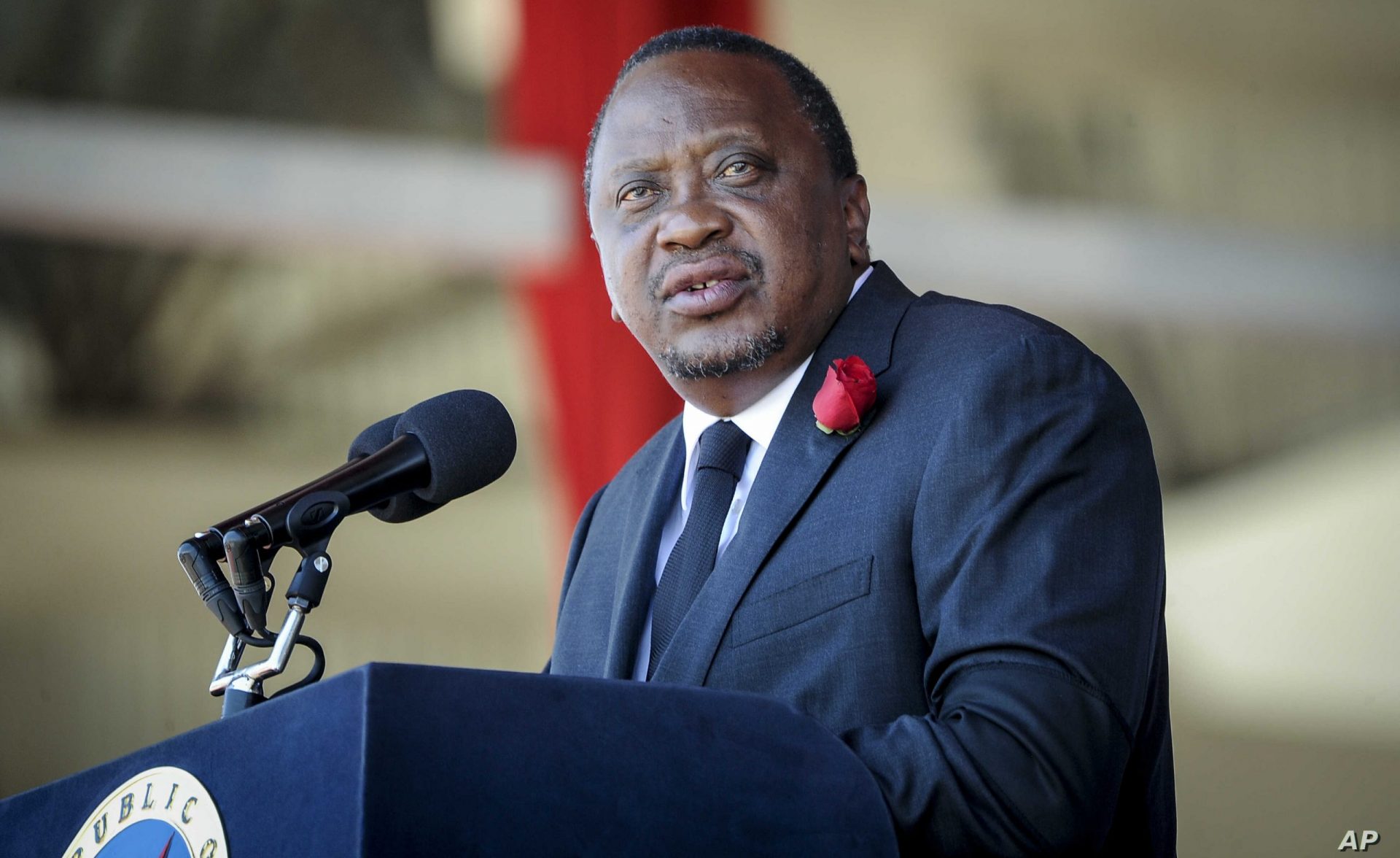 President Kenyatta said the re-election of President Akufo-Addo’s in a hotly contest poll demonstrates the strong confidence and trust the people of Ghana have his visionary and progressive leadership.

“On behalf of the Government and the people of Kenya and on my own behalf, I wish to extend my warmest congratulations on Your Excellency’s re-election as President of Ghana,” President Kenyatta said in his congratulatory message to President Akufo-Addo.

President Kenyatta added: “I believe, under your visionary and strong leadership, Ghana will certainly consolidated and expand the gains made during your first term in office for the benefit of your people and the African continent.”

The Kenyan Head of State said he looked forward to continue working closely with President Akufo-Addo to enhance bilateral cooperation between Kenya and Ghana for the benefit of the people of the two countries, as well as to advance the African agenda of a stable, peaceful and progressive continent.

The President wished his Ghanaian counterpart good health and God’s favour as he embarks on his second term of service to the people of the West African nation.

Kiambu: Motorbike Rider Who Was Racing To Win Ksh100 Dies In Road Accident