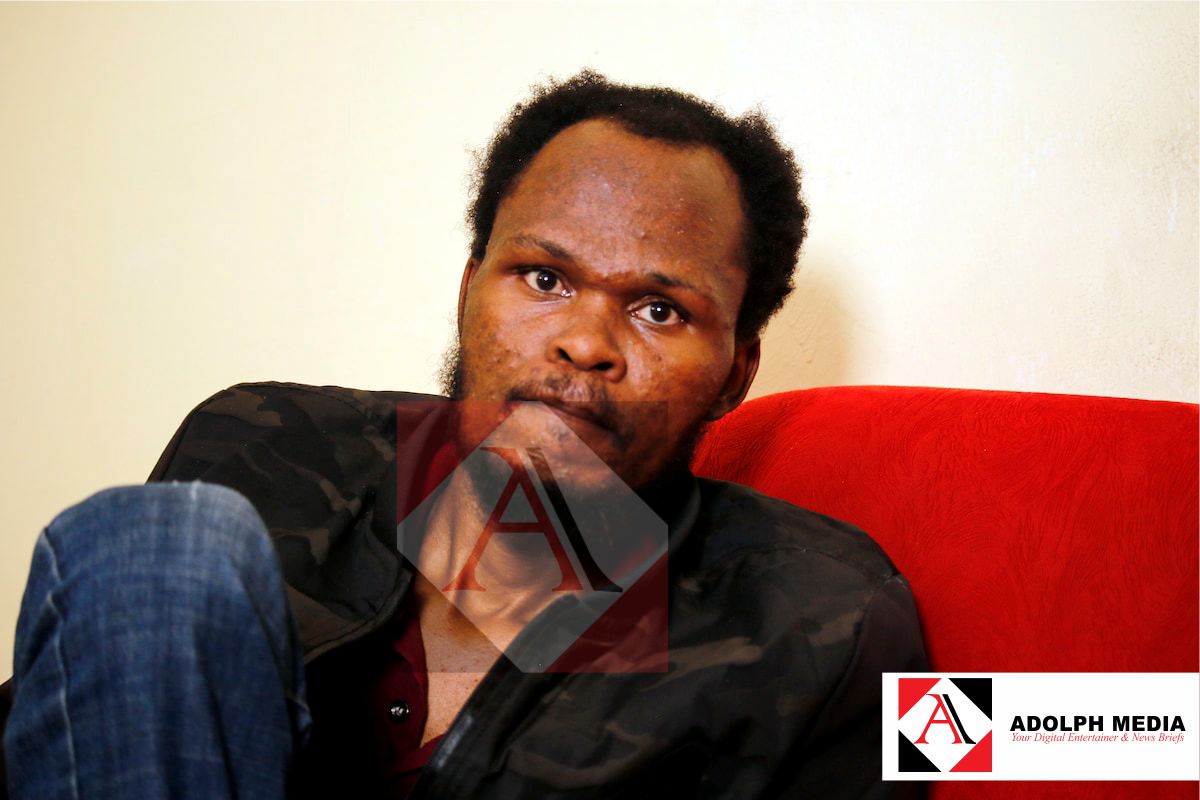 Recently deceased comedian Othuol Othuol’s father, Peter Vicky Omondi, has shared more about his son’s life and the reason why he did not want him to become a comedian.

The 56-year-old security guard confirmed Othuol never got to spend time with his mum after she got married to another man and his son grew up knowing his stepmother as his real mum. At about five years, village gossip led to him finding out that the lady she knew as his biological mother was actually the opposite but never showed it and she (his biological mum) sadly passed away just after he had started his comedy career. Omondi revealed the late comedian was a bright student but was cheeky with his studies depending on motivation. After attaining a B minus in KCSE, Omodi wanted Othuol to pursue a university degree

Othuol had other dreams in the entertainment industry but his father viewed comedy as a lazy man’s job but his son made him change his perception.

“In my mind, I saw comedy for people who were idle, who don’t want to work hard and want things very easy,” he said.

When Adolph TV reporter asked if he still held the same view, he said:

“No, no! In fact from that is when I knew when a child wants to… You must identify your kid’s talent and be serious with it because he started very early but I realised late. Instead of encouraging him, I was discouraging him.”

Omondi said he later heard from other villagers about his son performing on TV but he never fancied it until he started seeing him in the newspapers.

“Then the whole area, people passing by saying, ‘That is Othuol’s home,’ I go into a hotel, ‘ That’s Othuol’s father.’ He became so famous and even myself because I could not hide. You go somewhere and think I am well hidden, then you would hear someone saying, ‘That’s Othuol’s father,'” Omondi said with a smile on his face. The dad said Othuol introduced him to several of his girlfriends and would ask him to approve if a lady was good for him or not. Omondi said he used to advise him to concentrate more on the woman’s character which he, as the father, could not tell. Othuol’s dad even tried to build a relationship with one of the comedian’s girlfriends who had been praised by his friends and even went on to make friends with the lady’s family.

He noted that the unidentified lady was by the comedian’s side through his early struggle with Tuberculosis and even after he recovered.

The 56-year-old said fellow comedians, especially Jalang’o, took care of Othuol when he was sick, praising them for being true friends.

After he recovered from Tuberculosis, Othuol became a drunkard and spent a lot of his money entertaining friends that the said girlfriend got tired of him. “She called me again to tell me she leaving him. I tried to convince her to come home but she said it was difficult. I asked him if I should come to Nairobi so that we could talk to the girl but he declined,” he said. He said the only thing he hated about his boy was that he had a slogan of wanting to keep things to himself adding he was not sure if the comedian ever had a child. The sad father said drinking was his son’s biggest weakness and this also led to him not taking his medication and also eating poorly.

He said the proudest moment as a father was when his son worked at Mayienga FM and would greet him on air with the rest of the villagers every morning. The villagers were also proud.

Omondi said on Friday, October 9, he got information that his son could not eat, drink or talk and that is when he started preparing for the worst which unfortunately came two days later on Sunday, October 11, when the funnyman passed on.

Omondi said he had to gather courage and be strong having seen a lot of signs earlier on. He said his late son was his copyright and advised artistes to be responsible for their own lives and use whatever fortunes they have with the knowledge that there is a future to live. He asked well-wishers to help him give his son a proper send-off and noted those that wanted to reach him could do so on the phone number; 0721366346.

Baba yao to vie for kiambu gubernatorial seat on UDA