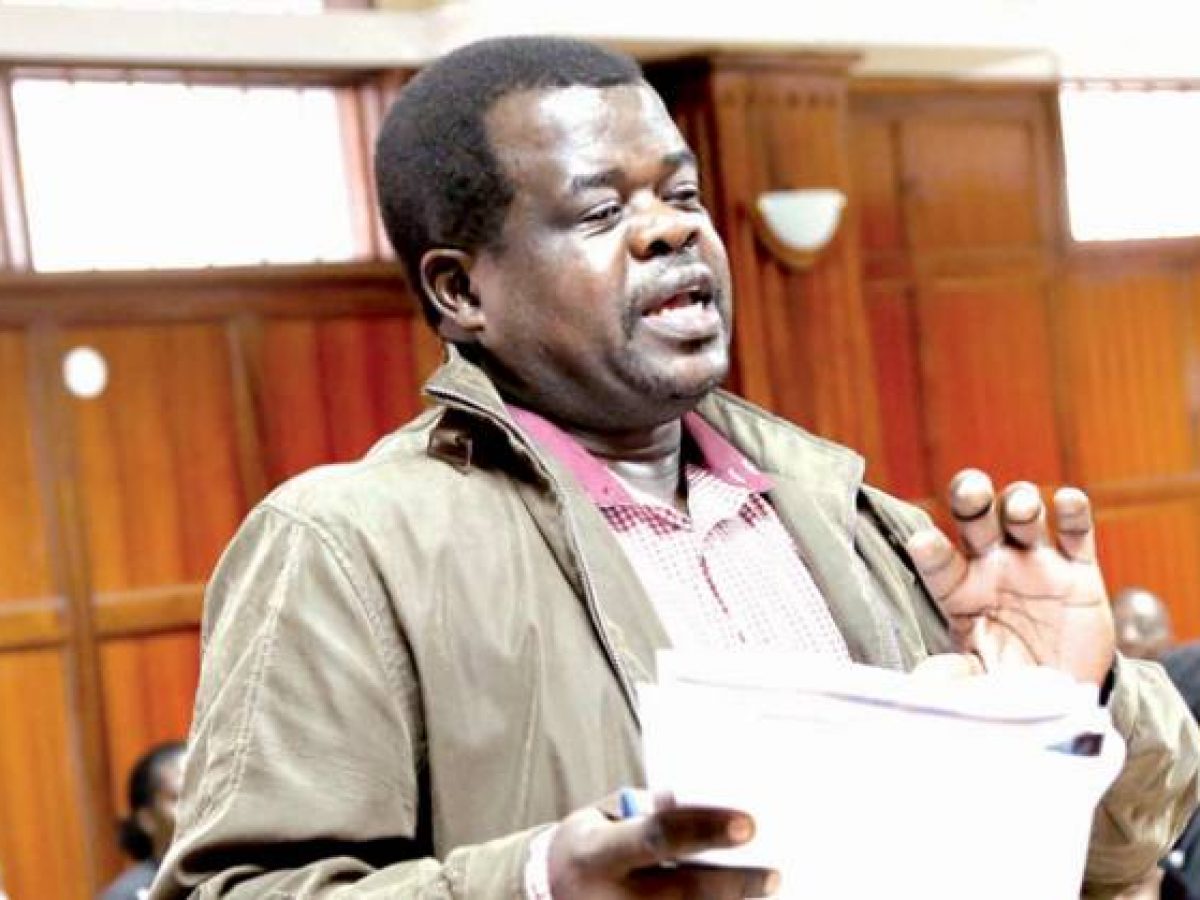 Busia Senator Okiya Omtatah has lodged a petition challenging the validity of the presidential results of the August 9 General Election.

In his petition which was presented to the Supreme Court on Monday, Omtatah wants the presidential elections quashed as well as the declaration of the president-elect and the deputy president-elect arguing that none of the candidates who contested for the top seat attained 50% plus one threshold as required by the constitution.

The petitioner also argues that the tabulation of the presidential results by the IEBC was mathematically incorrect, claiming that there was at least 140,028 untallied votes.

“We seek for an order quashing the results of the presidential elections announced by the Chairman vide Form 34C dated 15th August, 2022, quashing Form 34D (the election Certificate) issued to the purported President elect on 15th August, 2022 and quashing the declaration of persons elected as president-elect and deputy president-elect announced by the Chairman,” reads part of the petition.

“A declaration that at least 140,028 number of untallied votes substantially affects the final results to the extent that none of the four candidates meets the 50% + 1 constitutional threshold.”

In a detailed explainer to his argument, Omtatah noted that the National Voters Register of Kenya, which was used at the presidential election, had 22,120,458 total registered voters.

Chebukati had said that the aforesaid number, if compared to the total number of registered voters which was 22,120,458, brought the voter turnout percentage to 64.77%.

However, Omtatah pointed out that a different figure was given from the commission on August 9 after the official closure of the polls claiming that Chebukati said the voter turnout stood at 65.4%, “based on the verification of the KIEMS kits which were functional during the process of voting.”

“The Chairperson further noted that the 65.4% voter turnout was minus the voter turnout from polling stations where KIEMS kits had malfunctioned and the Commission had authorized the use of the manual register for voting.”

Omtatah argues, based on the foregoing statement, that the total votes cast should then stand at 14,466,779 which now means that some 140,138 votes were untallied.

The petitioner further brought another argument, saying that the untallied votes (140,138) should then be added to the initial total number of votes entailed in Chebukati’s form (14,213,027) to get the actual amount of the total tallied votes. This totals to 14,353,165 valid votes.

Omtatah therefore noted that if the new number of votes be calculated against the votes that each candidate got to get their percentage, none amounts to the 50 plus 1% threshold. He says Ruto will have 49.99%, Raila 48.37%, Waihiga 0.22% and Wajackoyah 0.43%.

I Was A Wild Child, Machachari Actor Almasi Confesses

Police Threatens To End Life Of Woman Who He Accuses Of Inciting His Wife To Leave Him.

Man Attempts To Kill Self After Killing Neighbor In Migori