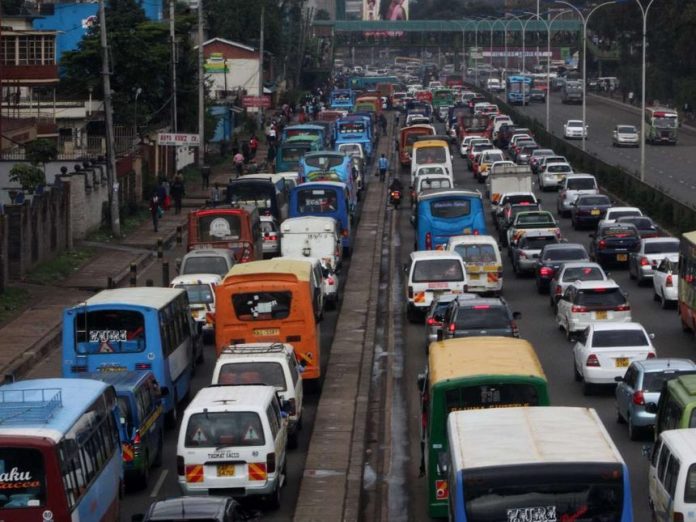 In the notice issued on Monday, the Authority noted that ‘there is a widespread violation of Rule 5 (a) of the Traffic (Registration Plates) Rules 2016’.

The notice by NTSA further noted that some plates being used by some motorists are not of the ‘prescribed design’ to section 12 (1) of the Traffic Act.

The Authority further warned riders against using newly registered motorbikes with printed papers indicating the registration as opposed to the required plates.

“Motor vehicle and bike owners whose plates are not duly recognized by the authority have been advised to cease their usage failure to which they will be prosecuted,” it read.

The issuance of number plates is a preserve of the National Transport and Safety Authority (NTSA) and those found culpable of the contrary are liable to a fine of not less than Sh 500,000 or a jail term not exceeding five years or both.

Section 12(1) of the Traffic Act states that no motor vehicle or trailer registered under the Act or driven under the authority of a general dealer’s licence shall be used on a road.

Fallen medic had no salary for 5 months claims KMPDU

Tragedy as Graduate Dies on Birthday a Month After Graduation

THE “KING OF SATAN MAN” FROM NIGERI BURIED IN A CAR.