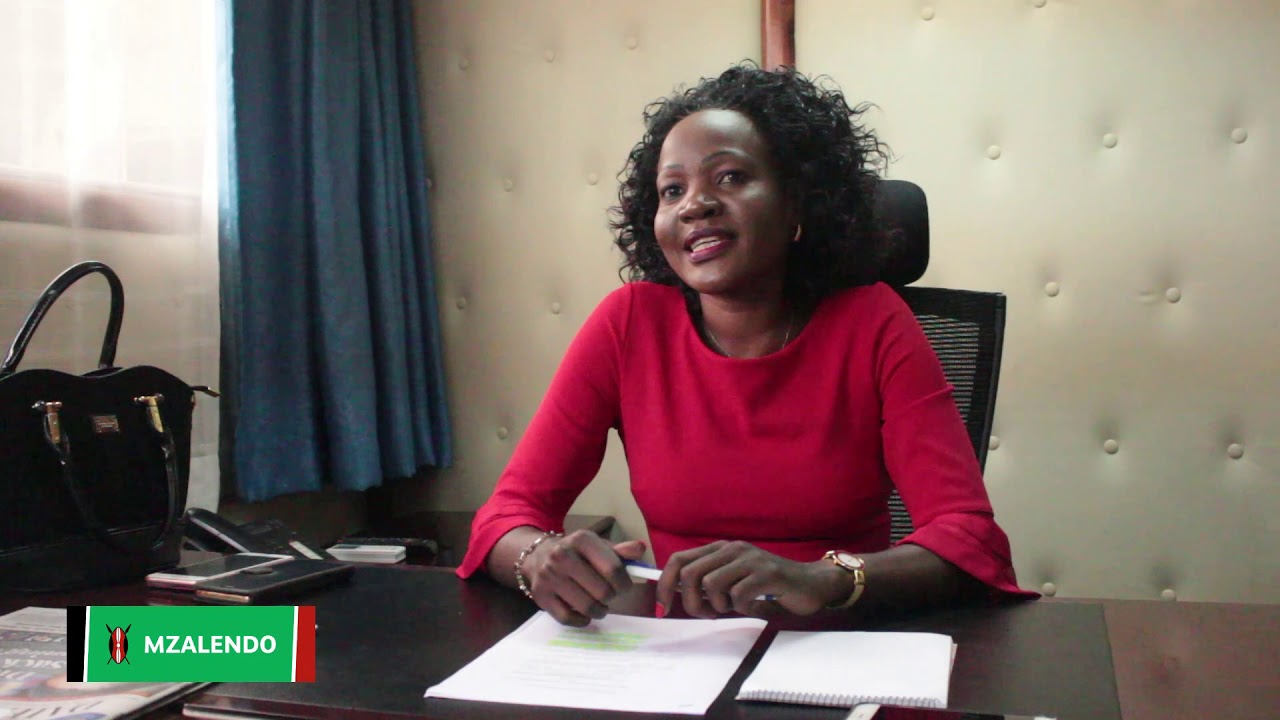 Nominated Senator Beatrice Kwamboka has moved to court seeking compensation from Kenya Airways (KQ) after she was shifted from Business to Economy class on her flight from Nairobi to Mombasa.

Ms. Kwamboka says on December 6, 2020 she had booked three business class tickets to travel to Mombasa with her two children but on December 28, when she was supposed to depart Nairobi her seat had been sold to another client yet she had paid in advance.

“Regrettably, on the 28th December,2020 the Petitioner was shocked to learn that her seat had been improperly and to her inconvenience ‘sold’ to obviously another favored client of the Respondent without first offering her an apology and a similar alternative,” reads the petition.

“Consequently, the Senator’s children were forced to travel without the company of their mother who was left stranded at the Jomo Kenyatta International Airport for hours before she could find an alternative means of getting to Mombasa.”

The Senator says the decision to shift her from the business class to the economy class was “without basis or any reasonable justification” and that it “offends her right to a fair administrative action.”

“The Respondent’s action of transferring the Petitioner from the business class to the economic class without her participation or consultation offends her right to a fair administrative action that is fair and her right to receive in writing reasons for such an adverse action being taken against her,” she adds.

She wants KQ compelled to compensate her for the alleged violation of her rights and fundamental freedoms under article 27,28,40,46 and 47 of the Constitution of Kenya.

Ms. Kwamboka also wants the court to direct that she be reimbursed the excess or the difference in airfare chargeable to persons that were traveling on December 28, 2020 in economy class compared to those traveling in the business class of the plane.

She also wants the court to award her exemplary and /or punitive damages or such other relief as the court considers proper in the circumstances.