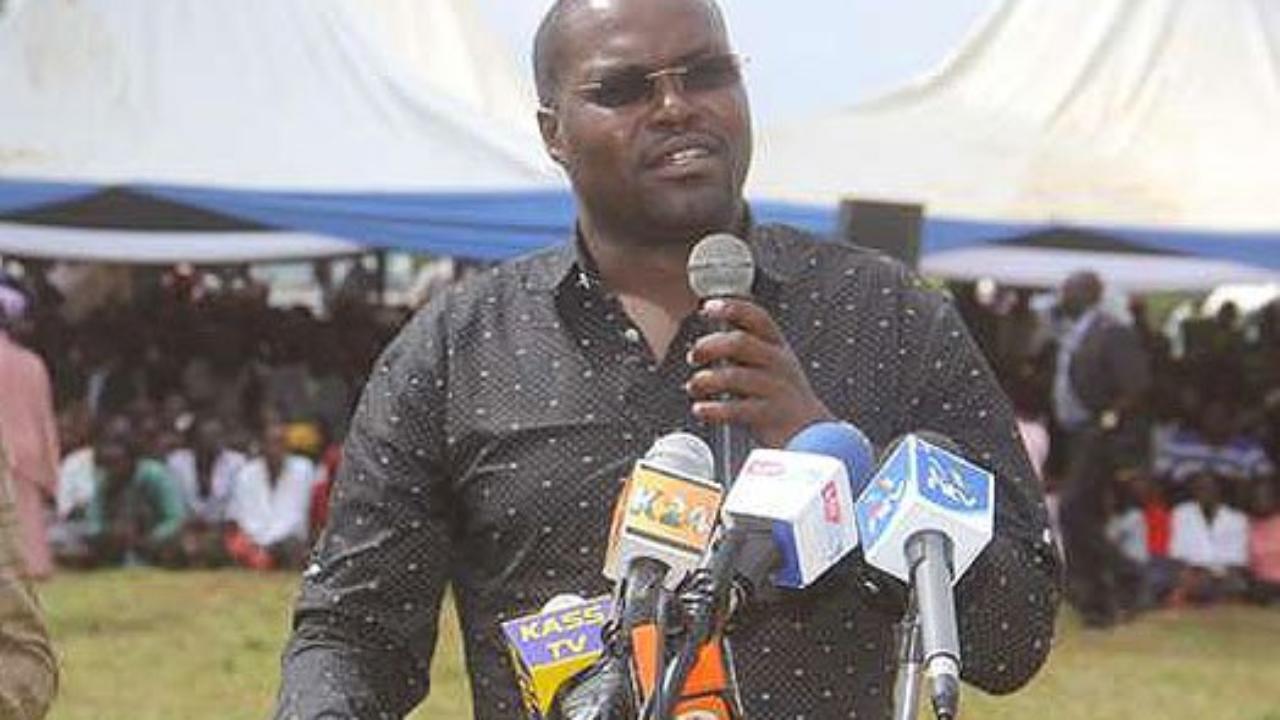 Emurua Dikirr MP, Johana Ng’eno, has accused President Uhuru Kenyatta of being too drunk to lead the country.

Speaking yesterday, the outspoken lawmaker also hit out at Uhuru’s advisors, saying they too are not sober.

As such, he asked Uhuru to drop his advisors like Central Organisation of Trade Unions (COTU) boss, Francis Atwoli, KANU leader, Gideon Moi, and Jubilee Party Vice Chairman, David Murathe, if he means well for the country, otherwise Kenya is doomed.

Instead, he asked Uhuru to listen to God-fearing leaders lie Deputy President William Ruto to help him make the right decisions.

He claimed that since his handlers were not sober people, they advised the president to close schools, churches and market centres and re-open bars.

Ng’eno questioned the President’s decision to focus on the Building Bridges Initiative (BBI) report and referendum politics at a time the country was sinking into a financial crisis due to a shrinking economy.

He said people were tired of BBI politics and are wondering why the Government had blatantly gotten its priorities upside down.

“The Constitution change is not urgent, no one has been hospitalized and or died because he is suffering from a constitution disease,” he added.

The MP cast aspersions upon the process of collecting signatures, claiming that some were forged while others were appended through coercion and intimidation

“What are you verifying, allocating millions to verify signatures collected from morgues?”

“People were arrested for defying curfew rules and asked to sign the forms in exchange for their freedom,” he added.