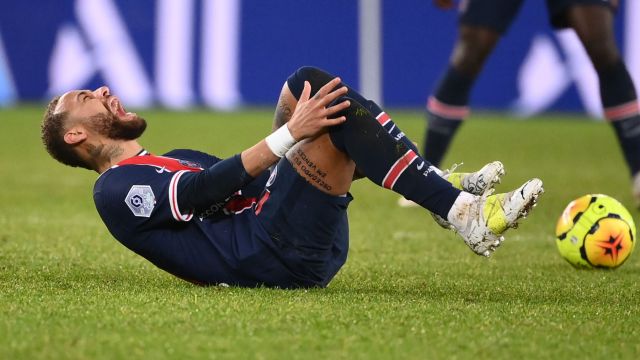 PSG coach Thomas Tuchel had said he was hoping Neymar might be fit to play a part in Sunday’s clash with Ligue 1 leaders Lille, but the Parisians said in a statement the Brazil attacker would be out until the New Year.

“There is some bruising to the bone and he continues to undergo treatment at the training ground,” the French champions said in a statement.

“He is expected to make his return in January.”

That would see the world’s most expensive player return comfortably in time for PSG’s Champions League last-16 first leg against Barcelona on February 16.about:blank

Neymar, who has scored nine goals this season, suffered a sprained ankle after a challenge from Lyon midfielder Thiago Mendes earlier this month.

Fernandes Will Take Penalty Again Without ‘Fear Or Dread’