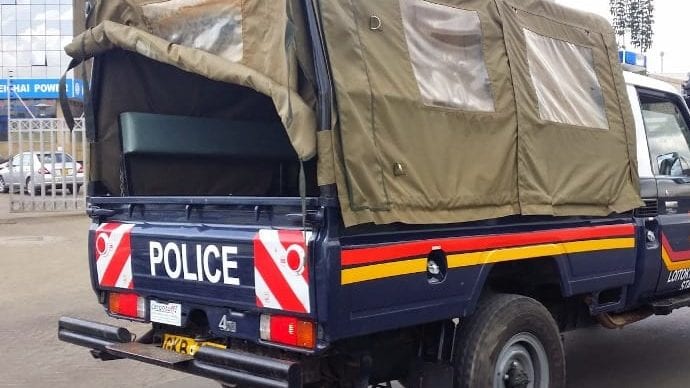 Police officers in Kisii County have launched investigations into the death of a Kisii University don who was found dead inside his house with deep cuts on his face.

Peter Moracha Nyang’ancha is said to have disappeared one week ago only to be discovered on Saturday evening in his rental house in Mwembe, Galilaya area, within Kisii township.

The body of the deceased was taken to Kisii Teaching and Referral Hospital morgue awaiting an autopsy.