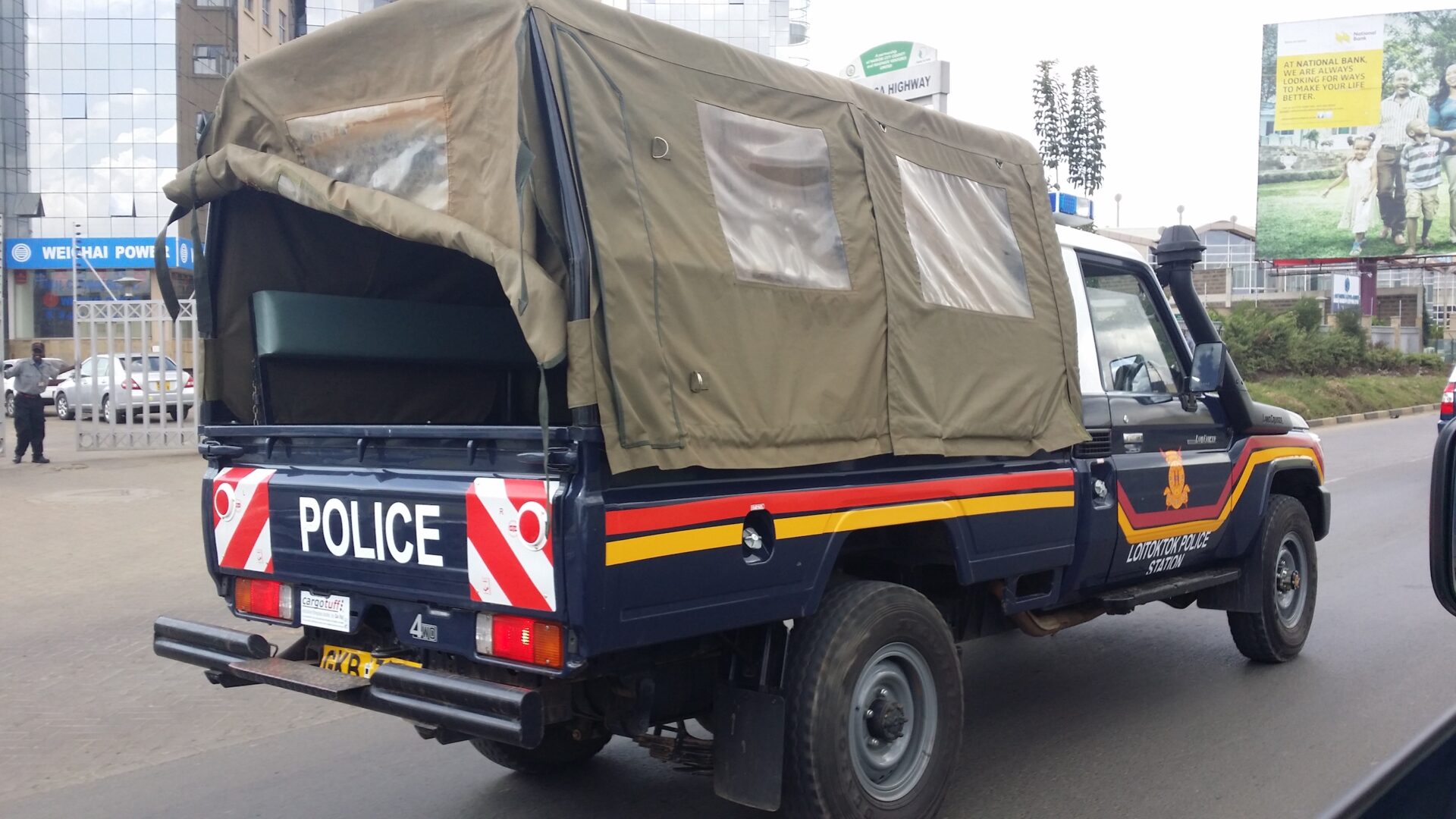 Police in Nyando, Kisumu County are holding a 27-year-old man suspected to have killed and burnt his own mother under unclear circumstances in Migingo village.

According to a police report, Ms. Roselyn Nyawanda who is the deputy principal of Migingo Girls Secondary School was reportedly killed in her house within the school compound on Saturday, August 20.

Her body was found lying in the bathroom on Sunday night, burnt beyond recognition.

The deceased is suspected to have been stabbed to death before being burnt since a kitchen knife was recovered beside the body.

Police who arrived at the scene also carted away a lantern lamp which is believed the suspect drew kerosene from and used to burn his mother.

It is said that the deceased’s other son had come to visit the woman at around 8pm, only to find her dead.

Police added that the suspect is mentally unstable and a drug addict who has severally caused chaos at their home.

High School Deputy Principal Dies After He Was Stabbed By Wife