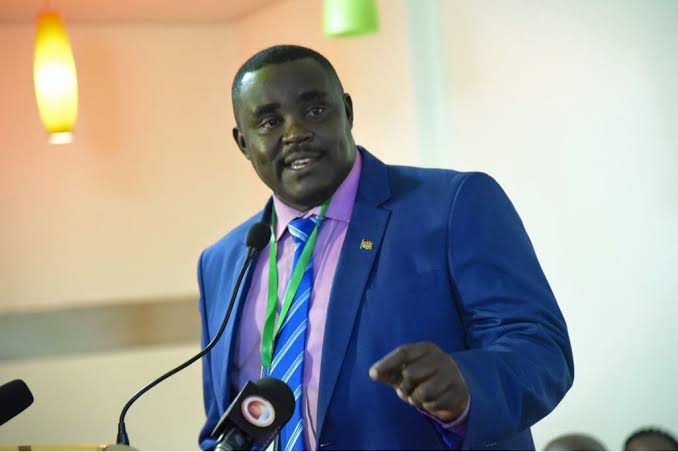 Speaking yesterday while in the company of the Amani National Congress candidate, Peter Oscar Nabulindo, at the Kakamega branch ANC offices, Malala stated that if Raila fields an ODM candidate, he will be disrespecting and demeaning the people who have supported him for a long time.

“I would like to address him and remind him that in 2007 Musalia Mudavadi shelved his presidential ambitions in Cord coalition for your sake.”

“In 2017 he did the same thing and had you become the NASA flag bearer and we value you as our NASA coalition leader,” Malala said.

“As ANC, we have lost a seat and our member who was also the MP for Matungu, we are mourning painfully and it will be too bad that when your Brother is mourning you come into his home and take the little that he left behind meant for the widow.”

“I want to ask ODM that if you really value the relationship between the Luhyas and the Luos, I’m pleading with you, kindly don’t field a candidate in Matungu,” Malala reiterated

Matungu Parliament seat fell vacant following the death of Justus Murungu, who died at the St. Mary’s Mission Hospital in Mumias in mid-November who succumbed to Covid-19.