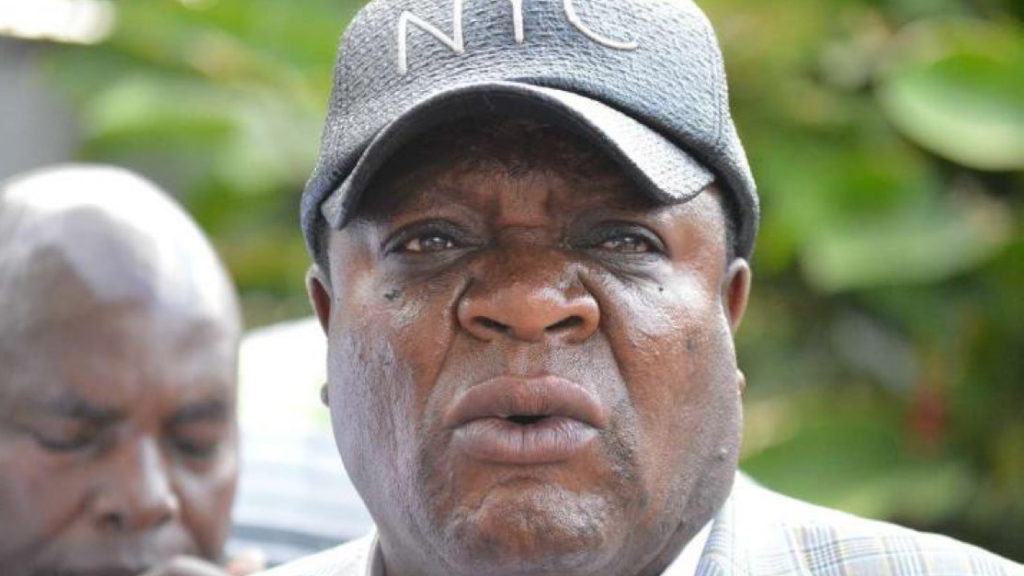 Aspirants hoping to vie for the Matungu parliamentary seat in the forthcoming by-election are seeking clearance with various regulatory agencies as the race to replace the late Justus Murunga intensifies.

Mr Murunga died on November 14 this year after developing breathing complications, and was buried on December 5 at his rural home in Makunda village, Matungu Constituency, Kakamega County.

The Independent Electoral and Boundaries Commission (IEBC) is expected to officially announce the date for the mini election, which, according to the constitution, should be held within 90 days of the declaration of the vacancy.

Kakamega Senator Cleophas Malala spent the weekend with ANC strategists from the Western region seeking to identify a candidate for their party.

Mr Nabulindo, who came second after Mr Murunga in the 2017 election, said he was the best person to complete the work that was started by the late MP.

“I intend to offer myself as a candidate on the ODM party ticket during the forthcoming by-election. I am a strong believer in Baba’s (ODM party leader Raila Odinga’s) ideology and social democracy remains by driving force. I have inhaled state-unleashed tear gas in the course of my duty as a party fighter, diehard and defender of the people,” said Mr Posho.

While Ford Kenya leader Moses Wetang’ula announced that his party will not be fielding a candidate, officials and a section of members have dismissed the statement as a personal proclamation.

Ford Kenya national youth leader Bernard Wakoli, who wants to vie, said a parliamentary seat has to be contested democratically so that people can elect a leader they deserve and not a leader imposed on them.

“There are organs within the party that make final decisions. Mr Wetang’ula made a personal pronouncement and we have launched consultations within the party leadership to come up with a decision that will reflect the stand of Ford Kenya,” said Mr Wakoli.

He met boda boda riders and Muslim leaders through the Council of Imams and Preachers of Kenya (CIPK) in a bid to lobby for their support.

Mr Wetang’ula confirmed during the burial of Mr Murunga that his party will not field a candidate in Matungu and will, instead, back the ANC party to retain the seat.

He said he cannot compete against ANC party leader Musalia Mudavadi for the sake of the unity of communities in Western region.

“We want unity of the Mulembe nation and we cannot achieve this when we continue to compete against each other. Ford Kenya will back ANC in Matungu and ANC will, in turn, support us in Kabuchai,” said Mr Wetang’ula.

But his remarks were rubbished by Mr Odinga, who said that democracy allows every party to field a candidate.

Mr Odinga maintained that his party will field a candidate in Matungu just like ANC and Ford Kenya fielded their candidates during the Kibra by-elections.

“The democracy we are enjoying in the country allows every party to field a candidate in any election. We expect all parties to bring their candidates just like it was in Kibra after we lost MP Ken Okoth,” Mr Odinga told mourners when he attended the burial of Mr Murunga on December 5.

The DP, who was a close friend to Mr Murunga, is expected to play a critical role in the by-election if he throws his weight behind one of the candidates.

Already, a number of candidates are reaching out him to seek political and financial support.

Mr Mohammed Seif Omoro and Mr Mohammed Ibada, who have declared their interest and are positioning themselves to get the support of the DP.

Why he raped and killed his mother