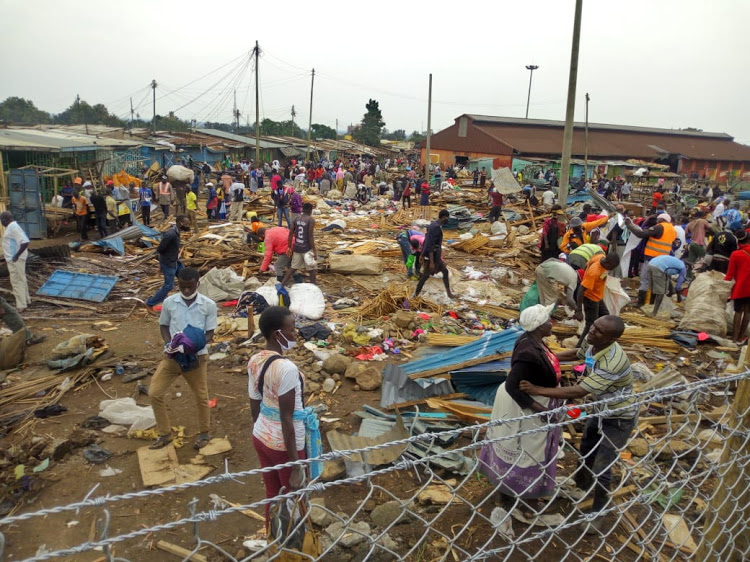 Kisumu city manager vows to go on with demolitions

Kisumu’s city manager Abel Wanga has been at the centre of demolitions in Kisumu county. In an interview with the Star, he says he seeks to transform the county to a sort of Singapore.

His efforts have however seen him cross people’s paths as he says he has received several death threats, including when he sought to take back one of the county houses. Wanga says some have threatened to shoot him “alive while naked. He says he has also received bribe offers. The ongoing demolition will go on for a span of 12 months.