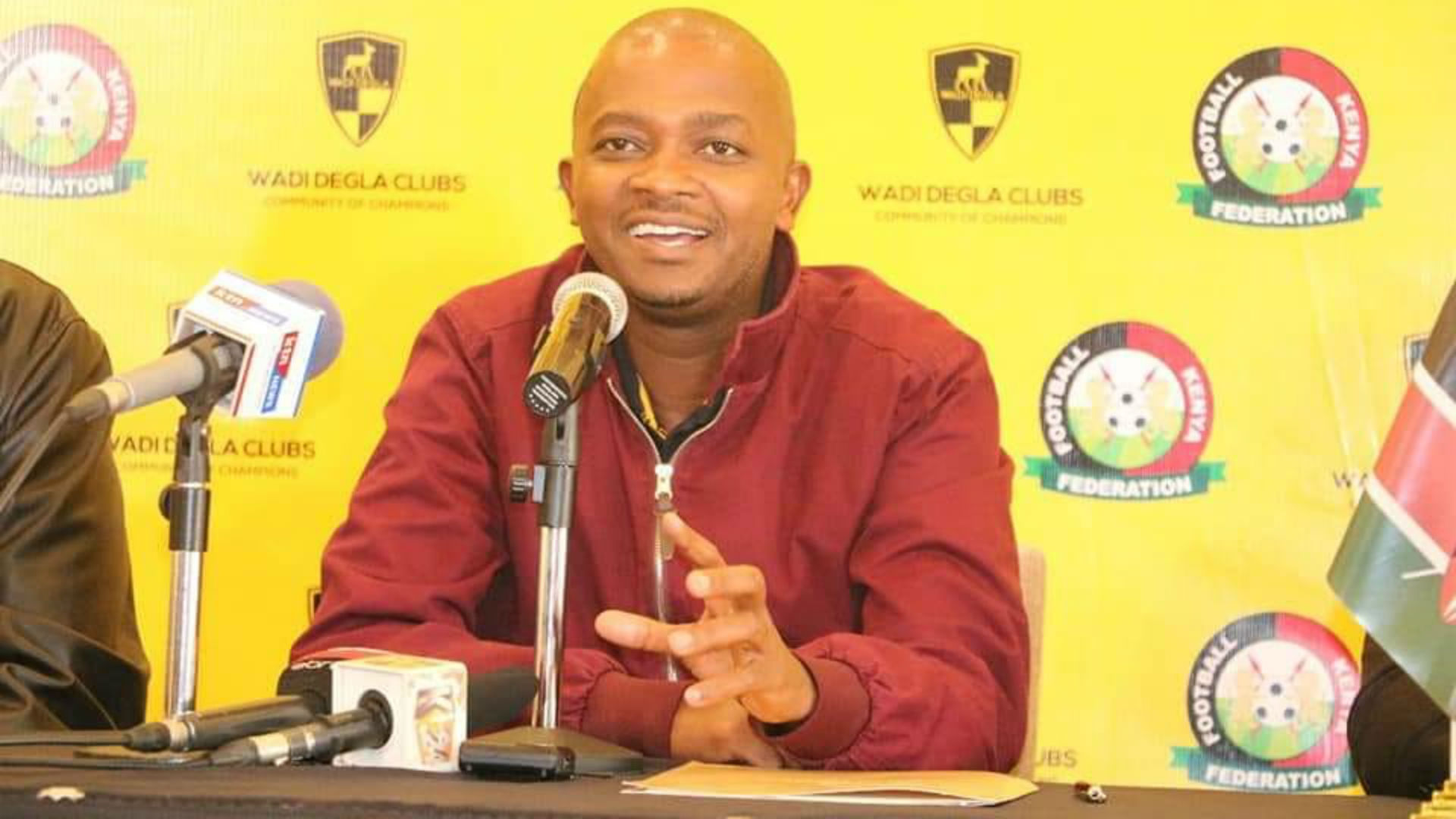 Kenyan media outlets have taken the decision to stop all coverage of the country’s top-flight competition, the FKF Premier League.

This follows allegations that the Football Kenya Federation have selectively banned individual journalists from covering games.

The International Sports Press Association (AIPS) has criticised the decision to bar certain journalists from reporting on the recent fixture between champions Gor Mahia and Ulinzi Stars – supposedly sparked by a contractual dispute between the Kenyan FA and league sponsors StarTimes.

The following statement was posted on Nation:

“On Saturday, our journalists were barred from gaining entry into the Nyayo National Stadium to cover the BetKing Premier League match between Gor Mahia and Ulinzi Stars.

“Only journalists hand-picked by FKF were allowed in, with federation officials keen on sweeping under the carpet the current contractual impasse between them and, among other clubs, champions Gor Mahia over the controversial league broadcast deal with Chinese pay television concern StarTimes.

“Happening, ironically, at a time Kenyans are celebrating 57 years of independence, the federation’s decision flies in the face of basic principles of hard-earned press freedom.

“It also renders millions of fans unable to follow the progress of their favourite teams through media coverage, especially as the league matches are being played without spectators to guard against the possible spread of the coronavirus.

“Subsequently, we at the Nation Media Group have decided to withdraw our cross-platform coverage of all BetKing Premier League matches and any other activity related to the FKF, including the Betika Super League, Women’s Premier League and FKF age-group tournament engagements, until normalcy resumes and our journalists granted unfettered access to all these leagues and other public engagements by the federation.”

10 types of underwear every woman should have.