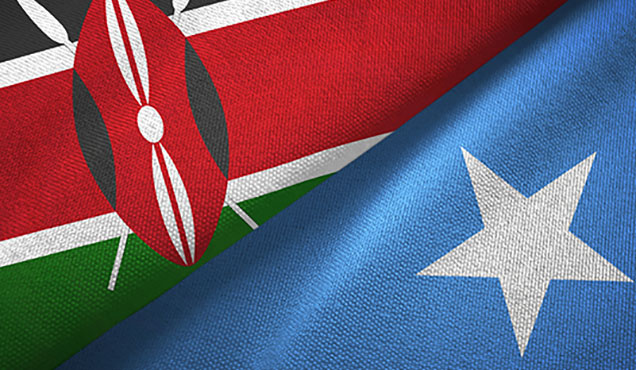 The Ministry of Trade plans to pursue three new export markets for miraa as a diplomatic row delay recovery of the largest market in Somalia.

Mr Weru said the ministry would give progress reports on the new markets by the end of March next year.

“We have received the appeal from farmers and we will work with our diplomatic service to open conversations with Djibouti, DR Congo, Mozambique and other countries in Africa. The county government should mobilise farmers to work within the guidelines of countries we trade with,” Mr Weru said.

Governor Kiraitu expressed optimism that more markets would be found even as Kenya and Somalia sought to iron out their differences.

Following a growing rift between Somalia and Kenya, miraa traders have been pressuring the government to facilitate trade with potential countries in Africa and the Middle East.

“Djibouti has been waiting for our government to engage them as they are willing to take 10 tonnes of miraa daily. Maputo in Mozambique and DRC have potential for six tonnes a week. We had licenses to export to DRC but were frustrated by Kenya Airways. Some Kenyans in Yemen were ready to import two tonnes a day but the Kenyan Embassy is not interested in assisting them,” Nyamita chairman Kimathi Munjuri claimed.

He, however called for speedy resolution of diplomatic issues between Kenya and Somalia arguing that the Somali market was irreplaceable.

“Somalia, which was taking in more than 50 tonnes a day cannot be replaced because of its capacity and buying power. The government should take the cash crop seriously,” Mr Munjuri said.

Do I Need To Announce To Everyone Even When I Go To Count Eggs? Ruto Asks.