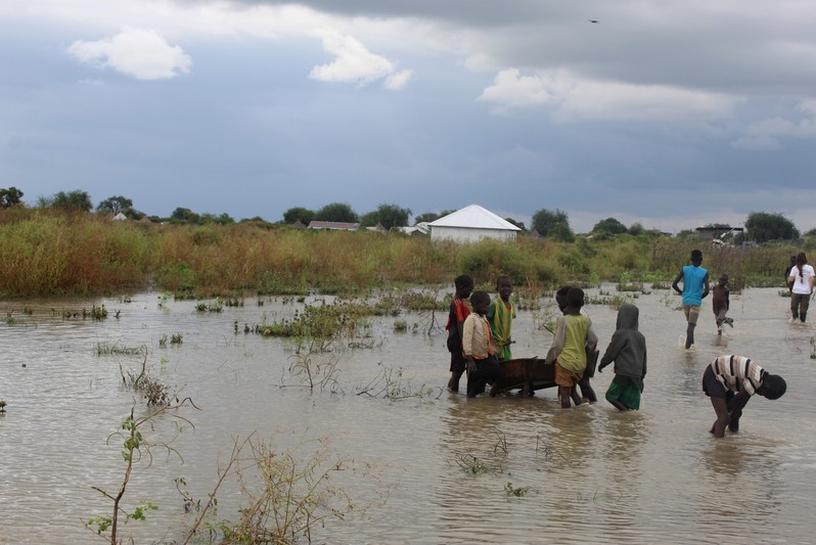 Kenya has launched a $34 million (Ksh.3.7billion) project aimed at cushioning the effects of drought caused by climate change.

The five-year Green Climate Fund is targeting communities living in arid regions of the country.

Treasury and Environment ministry officials said the fund would go towards helping 620,000 people in 11 regional counties in arid and semi-arid areas.

It also aims to restore over 500,000 hectares of rangelands.

Environment and Forestry CS Keriako Tobiko said these areas account for 80% of the East African country’s land mass, and were more susceptible to the effects of climate change.

“These areas and communities living in these areas are most vulnerable; pastoral communities, nomadic communities and really this programme helps to address the most deserving of cases,” Tobiko told an online briefing at the project’s launch on Wednesday.

Kenya loses 2.0–2.4% of its gross domestic product annually due to effects of climate change, such as drought and floods, according to a 2018 Kenya National Bureau of Statistics study.

Bandari out to defend FKF Cup

Girlfriend Turned Into A Goat While In Bed In Kakamega County.