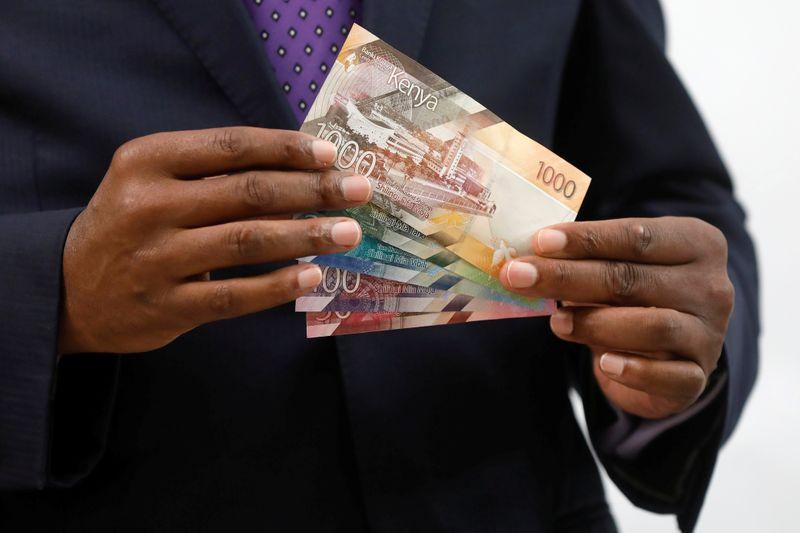 The East African nation has ramped up borrowing in recent years to build a range of infrastructure projects, leading to a squeeze on its finances as the loans fall due just as the economy is reeling from the impact of the coronavirus crisis.

“The government is moving towards reconfiguring its portfolio of external debts, which obviously will have consequences on financing of these debt,” Patrick Njoroge told a virtual news conference.

He did not respond to a Reuters request for more details on the plan and whether it amounts to a restructuring of the debt.

Kenya has already secured deals to suspend debt service with the Paris Club and other creditors, including China, covering the six months to the end of June this year.

Under those deals, which fall under the G20’s initiative to offer poor nations debt relief, Kenya is deferring payments worth $600 million due in the period, Njoroge said.

The deferred amount, which includes $378 million to China alone, will be paid over five years after a grace period of one year, Njoroge said.

The G20 nations are also considering extending the period for debt relief beyond June 30, Njoroge said, adding that a decision will be made during the spring meeting of the World Bank and the International Monetary Fund in April.

Njoroge said he was optimistic growth will rebound this year after modest expansion in 2020 because of the impact of the COVID-19 pandemic.

He warned that banks will still face elevated credit risks as borrowers struggle with repayments amid a depressed economy..

Total bad debts for the industry rose to 14.1% of the total in December from 13.6% in October, the central bank said, adding that the lenders have responded appropriately.

“Banks were conservative and they made provisions for their loans. Banks have been prudent,” Njoroge said.