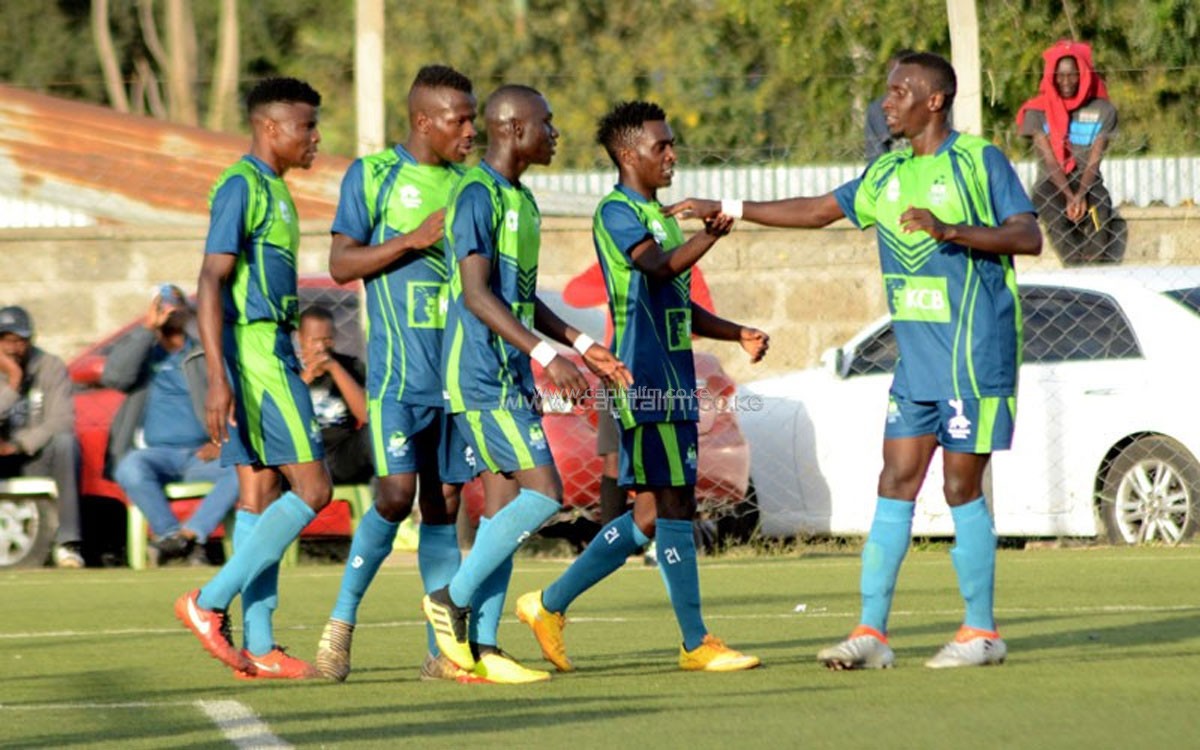 Unbeaten KCB FC opened a four-point lead at the top of the Football Kenya Federation Premier League standing and maintain their perfect run after seeing off Wazito FC 1-0 in a match played on Christmas Eve.

Derrick Otanga slotted home the winner in the 50th minute to hand the Bankers a perfect Christmas gift and maintain their top spot on 15 points after round five, four points ahead of Kariobangi sharks while Tusker FC occupy third place on 10 points.

Giants AFC Leopards who have a match in hand are fourth on nine points, one ahead of Nairobi City Stars who closes the top five in the standing.

Champions Gor Mahia who have three matches in hand are placed 14th on three points after winning one and losing one in the two matches they have played so far.

KO’ogalo are scheduled to depart Thursday night for Algeria where they will represent Kenya in the second round of the CAF Champions League, taking on hosts CR Belouizdad on Saturday in the first leg.

On the other hand, the result saw Wazito FC remain seventh on five points.

Joash Onyango challenges Gor Mahia Management to up their game.