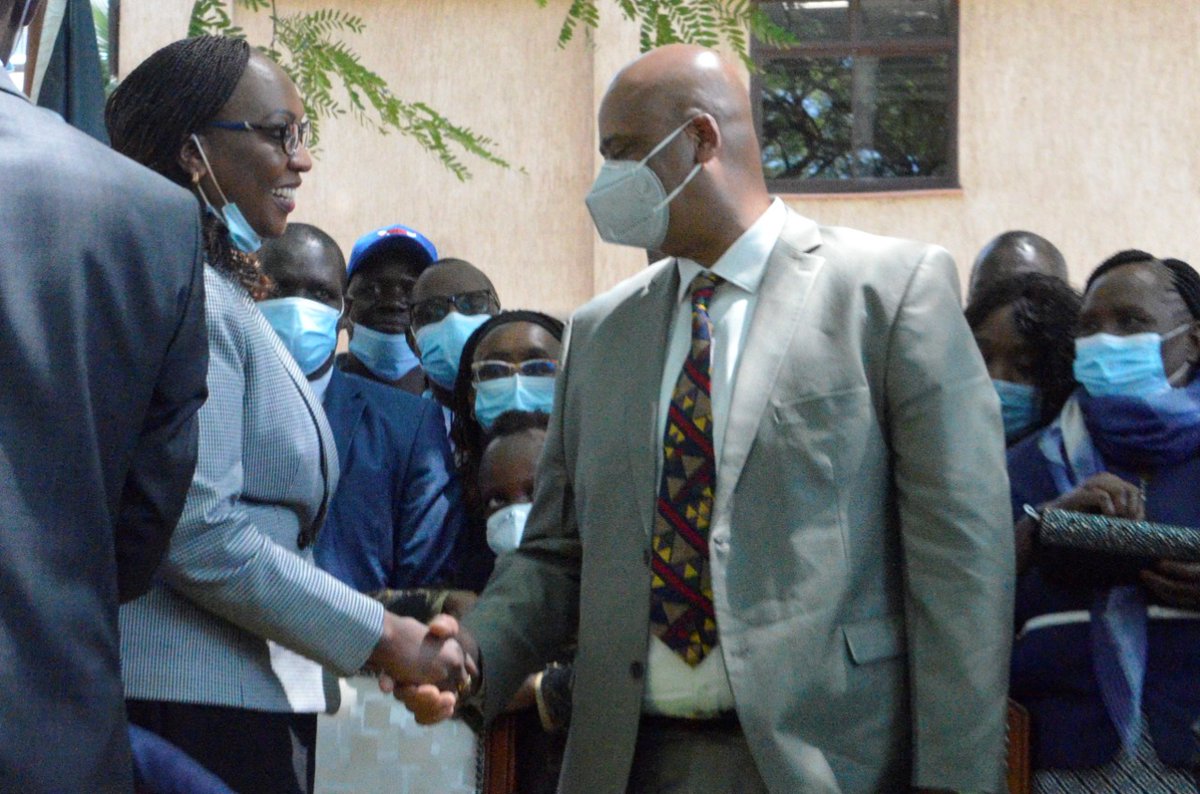 Deputy Governor Anne Kananu has handed over contracts of pending bills worth Sh1.3 billion to the Nairobi Metropolitan Services.

This after the National Treasury requested the Office of the Auditor-General to undertake a special audit in line with section 96 (3) of the Public Finance Management (PFM) on the county’s pending bills.

“Today we are happy to handover the pending bills files worth Sh1.3 billion over to NMS for payment. I will task my finance team to adopt a phased approach to settling outstanding arrears, even if it means settling bills in instalments in certain circumstances in order to restore liquidity for business owners,” Kananu said.

The DG on Wednesday noted that accumulation of pending bills has raised concerns in the recent past and put suppliers on edge.

“Nairobi City County Government procures services and goods from different entities. It is expected that payments be honoured according to the contract terms,” Kananu said.

Contractors and suppliers were to paid after County Assembly Speaker Benson Mutura signed the warrants on December 21, 2020.

He signed the document while acting as governor last month after former Governor Mike Sonko’s refusal to sign the warrants back in October that blocked any form of cash flow in the county.

Kananu urged the NMS under the leadership of Badi to make pending bills payments the first item of expenditure on their budgets for the 2019/2020 financial year.

While receiving the contracts NMS Director-General Mohammed Badi expressed his gratitude on the willingness of the county to work together with his team.

He explained that last year NMS faced challenges on paying contractors and suppliers when the former Governor had refused to hand over contracts.

“NMS had experienced some hiccups last year with the county over the payments of pending bills but we can now finally move forward and work seamlessly with the county and assembly,” Badi said.

County Assembly Speaker Benson Mutura applauded the efforts by the executive and NMS to ensure that projects in Nairobi are progressing despite the Covid-19 pandemic.

“Now we can see the transparency of work between the county and NMS,” he said.

Mutura assured both NMS and Executive that the assembly will continue to properly oversight and ensure that city residents get the services they deserve.

We Are Not Interested In Rigging Elections, Sabina Chege Says

‘You Will Face God’s Wrath At The Ballot!’ Wanjigi Tells Odinga, President Kenyatta