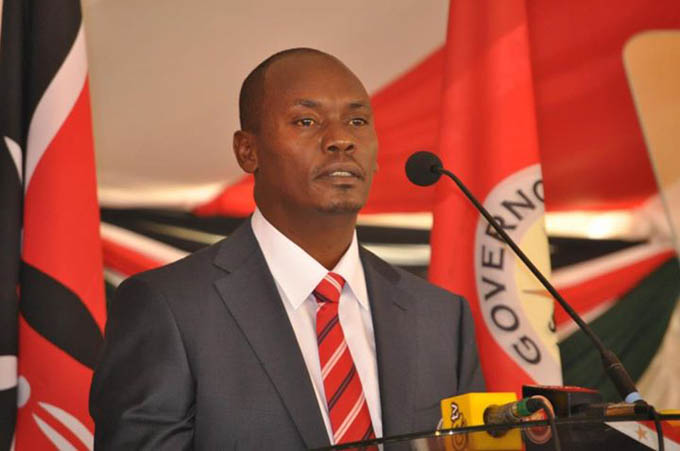 KABOGO: I have no interest in the Nairobi gubernatorial seat

Former Kiambu County Governor, William Kabogo, has dismissed claims that he is eyeing the Nairobi Governor’s seat in the upcoming by-election.

The seat fell vacant last week after the impeachment of Governor Mike Sonko.

Nairobi Assembly Speaker, Benson Mutura, was sworn in on Monday as acting Governor for 60 days.

“It is people’s wish that I vie for the seat, but I haven’t said anything about Nairobi,” Kabogo said.

He added that it isn’t the right thing to do at the moment.

Insiders, however, say that Kabogo is working day and night behind the scenes to consolidate his Kiambu political support base to reclaim the Governor’s seat come 2022.

He was defeated by former Governor Ferdinand Waititu during Jubilee nominations and again at the 2017 elections.

Kabogo ran as an independent candidate but lost by a huge margin.

Waititu was, however, impeached by the Kiambu County Assembly and that decision was endorsed by the Senate early this year.

The seat was taken over by Deputy Governor James Nyoro.

SONKO’s daughter brags as she enjoys a vacation

U.S. ‘deeply disturbed’ by reports of systematic rape of Muslims in China camps

Odinga Says He Will Serve For Only One Term As President