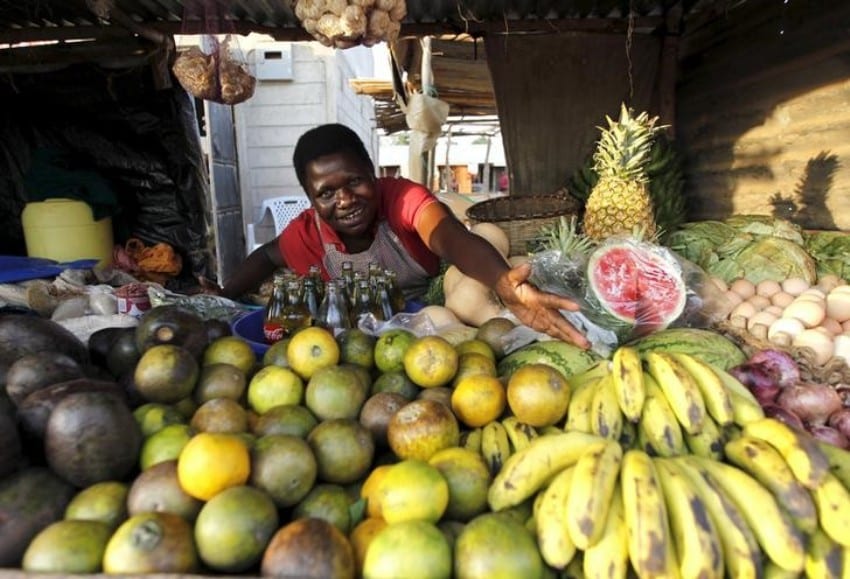 The rate of inflation has soared again in January to reach 5.69 per cent from 5.62 per cent in December as the pressure piles on consumer spending.

Consumer prices now stand at their highest since April 2020 with the general cost of living having accelerated in recent months according to the Kenya National Bureau of Statistics (KNBS).

For instance, food inflation presently stands at 7.36 per cent with the cost of commodities in the category rising by 1.3 per cent from last month.

Energy costs have meanwhile increased by 0.31 per cent from increases in the cost of electricity and kerosene at 4.2 and 3.2 per cent respectively.

Moreover, transport costs have soared by 1.1 per cent following a 4.9 and 0.2 per cent rise in the costs of diesel and kerosene respectively at the middle of the month.

The cost of living has risen gradually since hitting an year low of 4.2 per cent in September last year.

Nevertheless, the Central Bank of Kenya (CBK) have moved to ease fears over an untenable cost of living as it expects stability in prices.

“We expect overall prices to remain anchored and within the target band of 2.5 to 7.5 per cent,” CBK Governor Patrick Njoroge told a news conference on Thursday.

While headline inflation has risen, core inflation (non-food, non-fuel inflation) has stuck below three per cent over the last 12 months.

‘DCI Kinoti Is A Convict, Anything He Does Is Null And Void,’ Says Nelson Havi

Sky’s The Limit As Mbappe Eyes Place In History

Jimi Wanjigi Joins Safina Party, Claims He Was Oppressed Out Of ODM