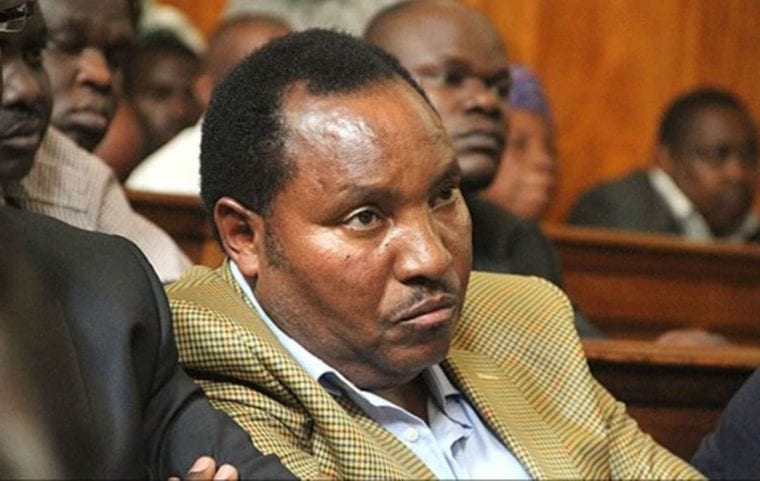 Speaking yesterday, Waititu, who was also impeached as Governor of Kiambu County in January, said he was the best candidate to replace Sonko having previously served as a councilor and MP for the larger Embakasi Constituency.

He said he was seriously considering to contest and had started making plans to kick start campaigns.

“I will replace Sonko in Nairobi because I have all it takes, I was only removed as Kiambu governor because of bad politics,” he said.

Waititu, who was ousted over allegations of corruption, abuse of office and gross misconduct, insisted there was no evidence linking him to the said charges.

He argued there was nothing that was going to stop him from contesting for the city seat apart from himself choosing not to.

This comes even as he still has an active case in court where he is accused of fleecing Kiambu County Government more than KSh 500 million using his wife, children, family members and close political allies.