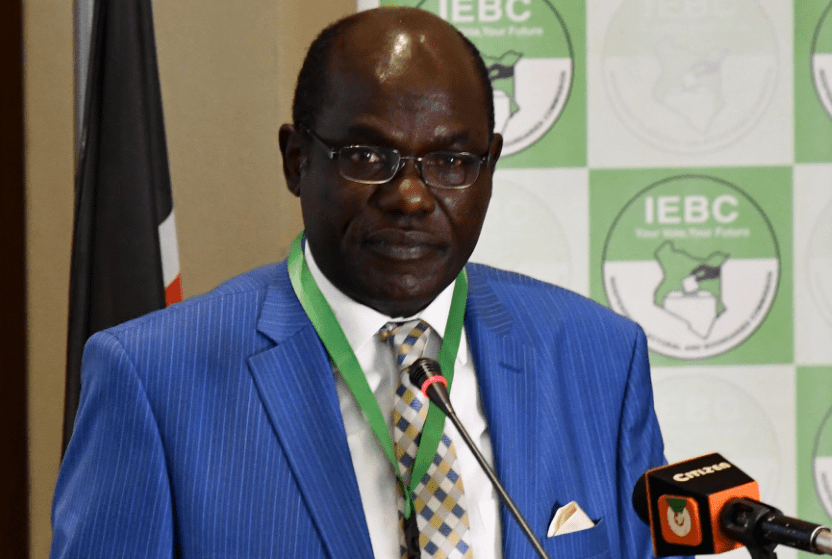 The Independent Electoral and Boundaries Commission (IEBC) has scheduled the Nairobi gubernatorial by-election for February 18th, 2021.

This comes after the Senate upheld the impeachment of the former Governor Mike Mbuvi Sonko on Thursday, December 17

“Following the declaration of vacancy that occurred in the office of the County Governor Nairobi City County.”

Political parties that intend to participate in the by-election were directed to submit names of persons contesting in party primaries and the dates of the nominations on or before Monday, December 28

Nairobi gubernatorial aspirants who hold a public office were handed a seven-day window that expires on Monday to resign from their position.

Political parties that want to field candidates in the by-election will have up to January 11th, 2021, to submit the list of the nominees after resolving all intra-party disputes arising from the primaries.

The gazette notice also stated that independent candidates must not have been members of any political party at least three months before the date of the by-election.

Independent candidates were also handed a deadline of Monday, December 28th to submit their names and symbols they intend to use during the mini-poll.

SONKO’s daughter brags as she enjoys a vacation