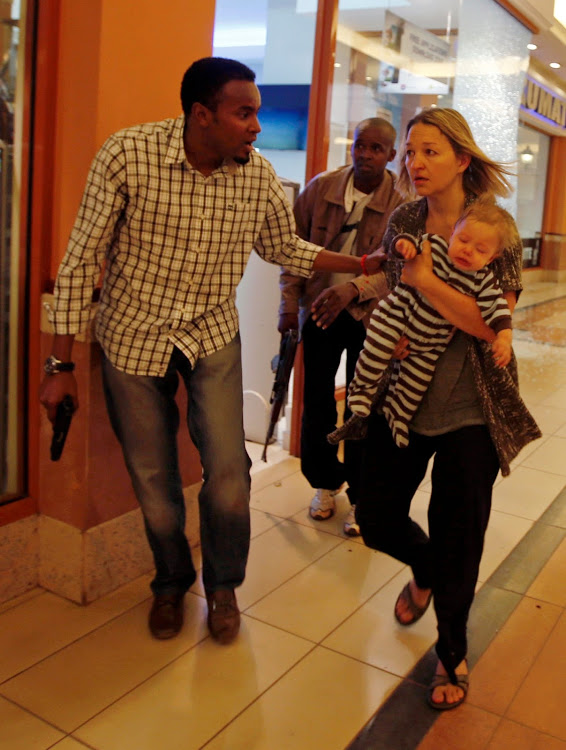 Garissa elders have endorsed Senator Yusuf Haji`s son Abdul Haji Yusuf as the perfect replacement for the vacant position left behind by his late father.

The elders led by governor Ali Korane, said that Abdul had all the desired qualities of a leader and that he would be the best person to complete the remaining term left by his late father.

There have been talks to have one candidate in the coming by election as part of furthering unity in the region. Abdul hit headlines back in 2013 during the Westgate attack when he rescued dozens of people during the attack.

Rose Akombe hints that President Uhuru wants to extend his term through BBI.