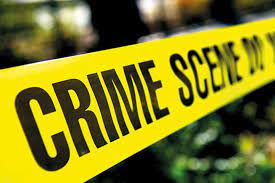 Twelve suspected gangsters have been arrested in Homa Bay County in the last one week.

This follows a string of break-ins targeting homes in the area, prompting an operation by Homa Bay Directorate of Criminal Investigations (DCI).

“The gangsters have been breaking into homes, making away with electronic gadgets and other valuables in residential homes, shops and churches,” police said.

He added that the four suspects are being detained at Homa Bay Police Station alongside eight of their accomplices, pending their arraignment.

RMS Dr S.K Macharia Maintains That His Political Views Are Independent Of His Businesses