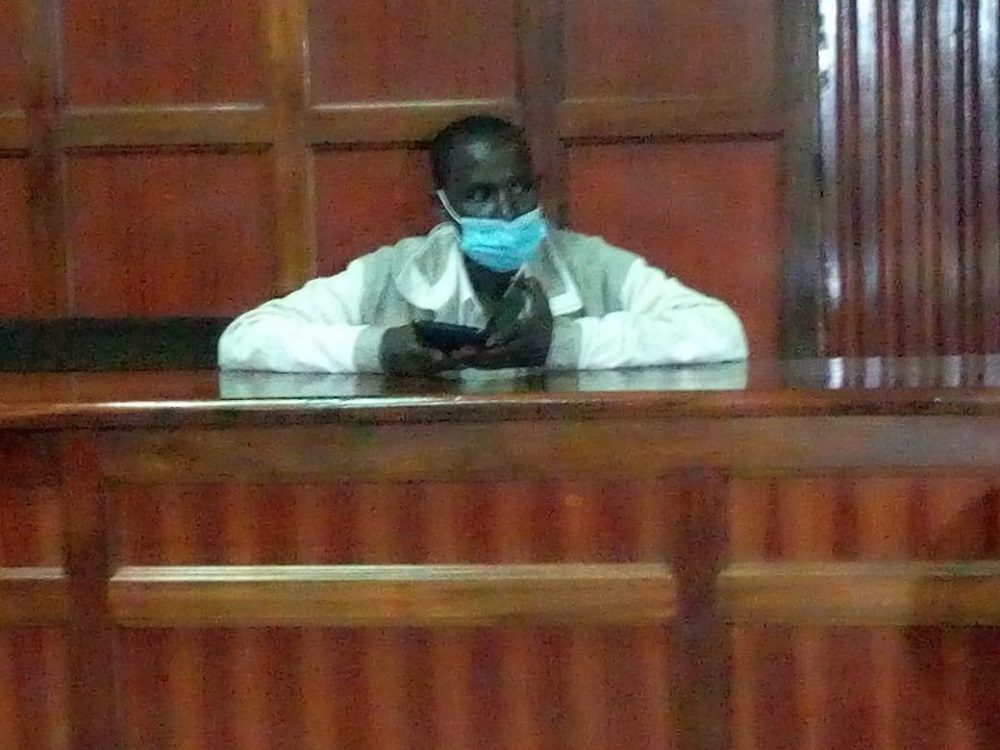 A senior police officer accused of soliciting for a bribe four years ago has been sentenced to 12 months in prison with an alternative fine of Ksh500,000.

Njeru who appeared before the Milimani anti-Corruption Court Magistrate Felix Kombo was charged with abuse of office and failing to record a complaint in the police occurrence book contrary to the National Police Service act.

He was accused of demanding the money from Mr Kamau so that he could release his camera which he had allegedly seized.

He was also charged with failing to record Mr Kamau’s complaint as required.

According to the charge sheet, the officer is charged with improperly conferring himself a benefit of Ksh50,000 from James Kamau as a benefit so as to release a camera which he had seized and detained from the victim.

He allegedly committed the offence on November 5, 2016, in Kabete.

Child Left With Stepfather Mysteriously Dies While Mother Was Away