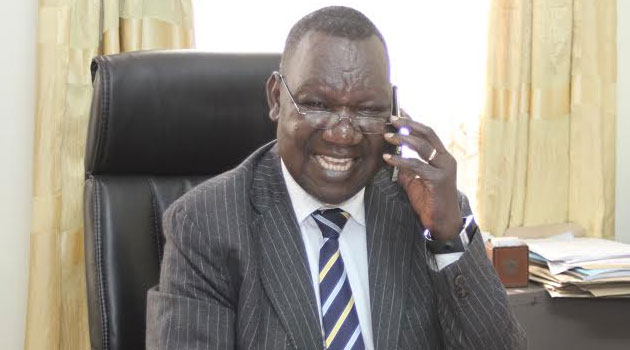 Ayisi who also doubled up as the county health chief officer under former governor Evans Kidero’s administration succumbed to the Covid-19 disease at the Mater hospital where he had been admitted at the HDU.

He was also the longest serving health director at city hall.

A source at the hospital said Ayisi succumbed shortly after midnight.

Sonko had sent out an alert announcing the death of Ayisi amid the escalating cases of Coronavirus.

“It is with great sorrow and sadness that I announce the death of Dr Robert Ayisi……. He will be remembered for his role in streamlining the health sector in Nairobi county. My deepest condolences to his family, relatives and friends,” read part of Sonko’s tweet.

Ayisi served as under former Governor Evans Kidero at City Hall, where he replaced Lilian Ndegwa who had been sacked after graft allegations.

Could it be hiatal hernia?