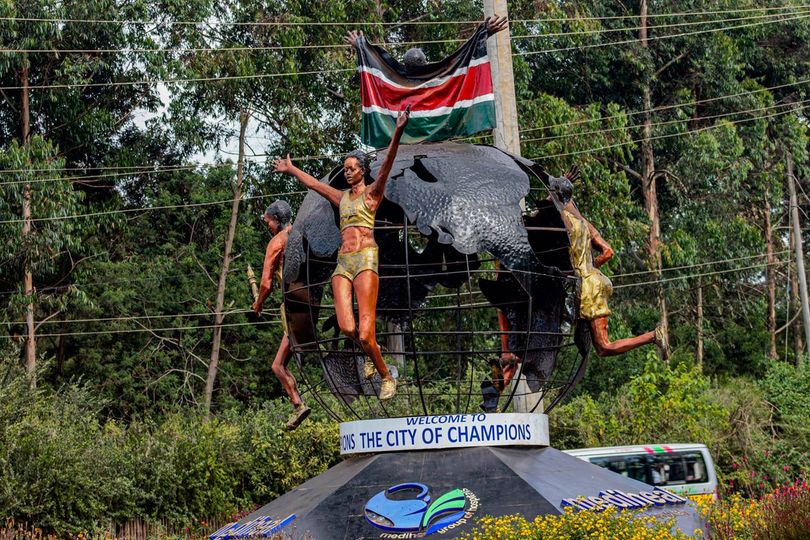 The Beauty of Eldoret, Home Of Legends.

Eldoret is a predominantly and majorly an athletics region. The town has produced a number of Olympic Gold Medalists with very few footballers.

In the early 90s, Eldoret had a premiership team called Eldoret KCC that dominated the Moi Golden Cup. Hosting the Moi University (I hear its University of Eldoret), the institution has also helped in nurturing and inviting players from across the country for educational purposes who in turn join the local teams.

One of the beneficiaries of the inbound players was Eldoret GFE; a team that did well, reaching NSL only to be relegated and now defunct due to financial constraints. Eldoret Youth also did well in the recent past but swayved along the way to an unknown thicket along the Timboroa area! However, the town boasts of Eldoret Falcons, a very good KWPL side.

The good thing with Kenya is that we are blessed with talents everywhere. Immense and deadly talents yet to be fully untapped and exploited to the utmost. Nkana’s title winning midfielder Duke Abuya, Mathare United’s Tyson Otieno and former Kanyaspor’s garderner Herbert Azizo honed their skills while at Moi University.

Ladies and gentlemen, yours truly Bosi ya Mboka is in this town of Champions to CHACHISHA and turn it upside down for the weekend. Chamgei!! Kipchirchir Peter niko hii mtaa na hakuna chenye utado.