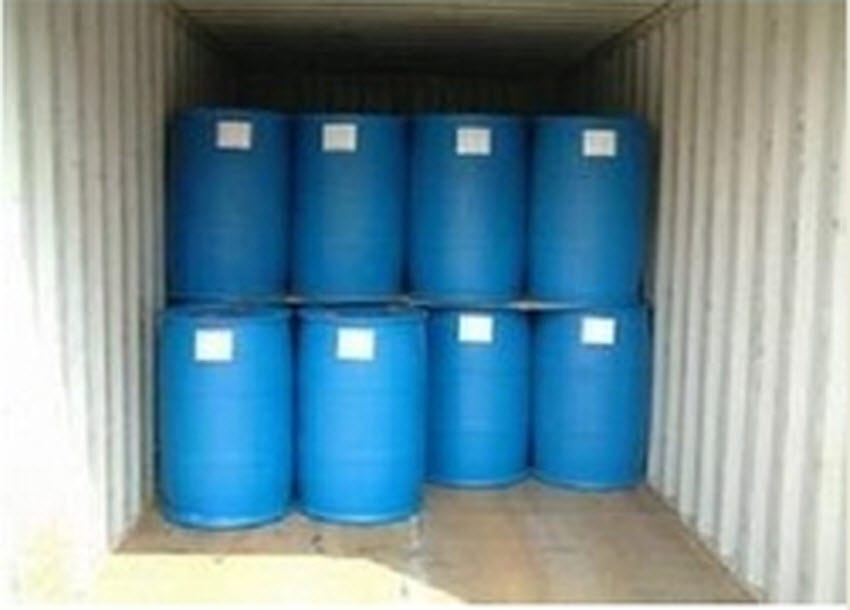 They appeared before Senior Resident Magistrate Phoebe Kulecho at the Busia Law Courts on Friday.

The two were arrested on January 15, 2021 at Busia OSBP after their trucks were found loaded with 128 drums each containing 200 litres of ethanol with each truck carrying 64 drums.

The ethanol was concealed under 117 MDF boards and 68 ceiling boards.

The case will be mentioned on February 15, 2021 to fix a hearing date.

If convicted, the accused persons will pay a fine of half the customs value or imprisonment for a term not exceeding five years under EACCMA, 200.

Imprisonment is for a term not exceeding 3 years in lieu of a fine not exceeding $10,000 (Ksh. 1,101,500) and forfeiture of the goods to the KRA Customs Commissioner.

“The Kenya Revenue Authority (KRA) strives to detect and disrupt tax evasion schemes and prosecute criminals who engage in smuggling of goods through our borders to ensure that all individuals pay their fair share of customs duty and the right amount of taxes are paid to the government,” the taxman said in a statement.