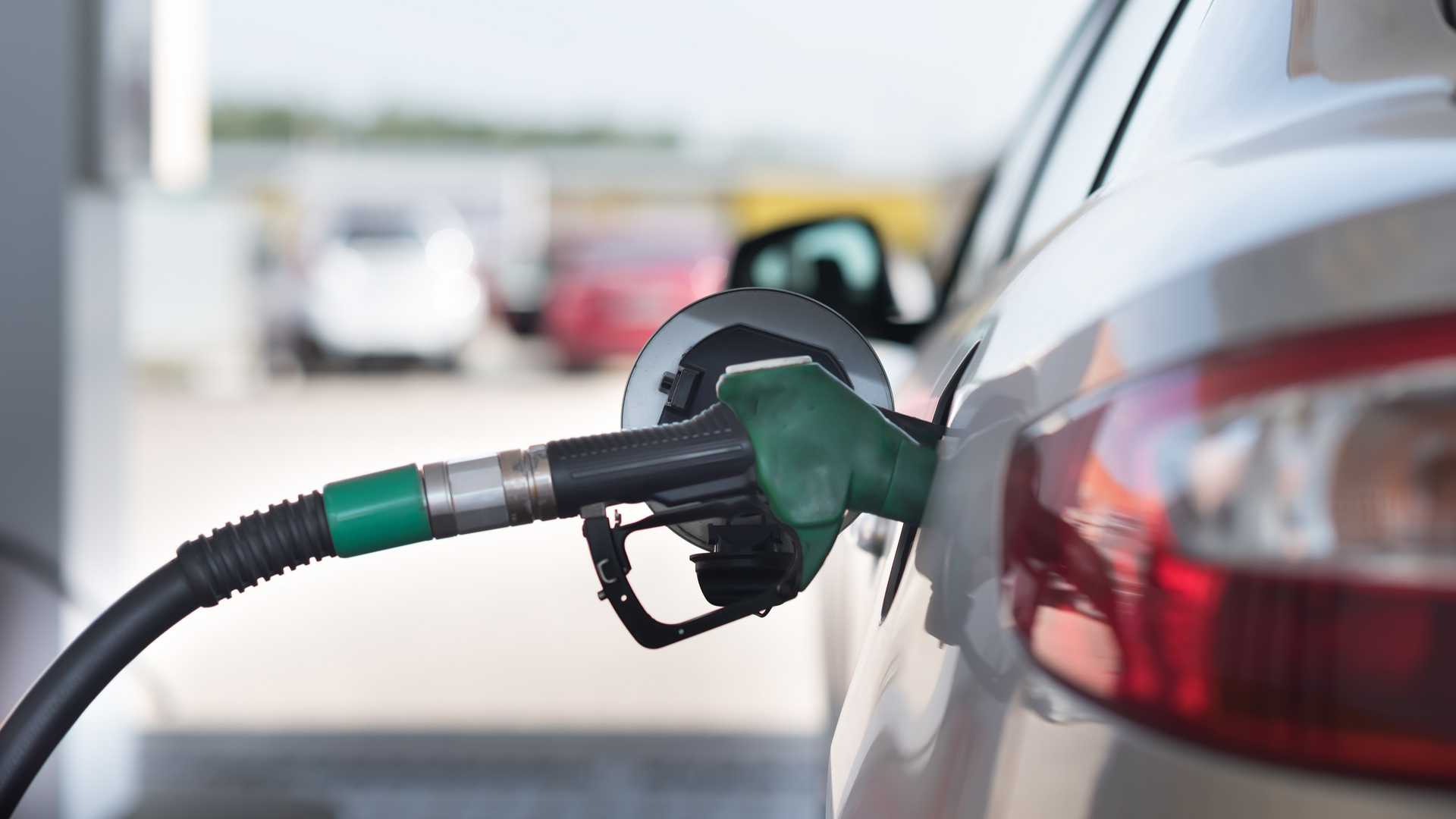 Before letting a car run on an empty fuel tank, one must understand how many kilometres it can cover with the lights on.

To help motorists understand the fuel level, all vehicles are equipped with gauges to monitor the amount of fuel left in the tank.

Analogue cars have a pointer varying between empty (E) and full (F). However, modern cars have digital gauges with small bars that indicate fuel capacity in the tank.Some modern cars even calculate the distance a car can cover with the lights on.

Speaking to Kioo.co.ke, car enthusiast and expert Mark Mchumaa noted that the distance covered when the fuel lights turn on depends on several factors, including the car’s model.

Some Sport Utility Vehicles (SUVs) with big fuel reserve tanks tend to cover even up to 60 kilometres when the fuel light is on. Smaller cars, which are well-serviced, are fuel efficient and may cover up to 65 kilometres.

Mchumaa added that the distance also depends on how old the car is and its condition.

“A well-serviced car can cover a longer distance despite the fuel light warning. Never take risks especially if you have an old car which is not well serviced,” Mchumaa told kioo.co.ke

Engine capacity also determines how long a car can travel even with the fuel lights on. Some SUVs have high durability, so they tend to cover a longer distance of up to 80 kilometres due to their large reserve tanks.

However, that does not apply to trucks which only cover a shorter distance with their fuel lights on.

Road terrain also determines the distance an automobile can travel with the fuel lights on. For instance, an SUV covering 60 kilometres on a smooth terrain can only travel up to 30 kilometres on a rough road.

“If you turn on sports sharp button on a Subaru car, it tends to consume a lot of fuel compared to when one is driving in the economy mode,” the car expert added.

Dangers of Driving With Fuel Lights On

According to Auto Express, a global company involved in car repairs, driving on low fuel can wear down the fuel pump.

“Fuel keeps the rotating parts of the fuel pump lubricated, so when your car is out of fuel, the air cools the windings instead of fuel, resulting in premature wear,” Auto Express states on its website.

Driving on low fuel also leads to filter clogging. This is caused by sediment collecting at the bottom of the fuel tan

It may also cause overheating of the fuel pump, which in turn results in its failure.

KRA to auction overstayed Cars at the port of Mombasa.